UAE reopens embassy in Afghanistan after power change in Kabul 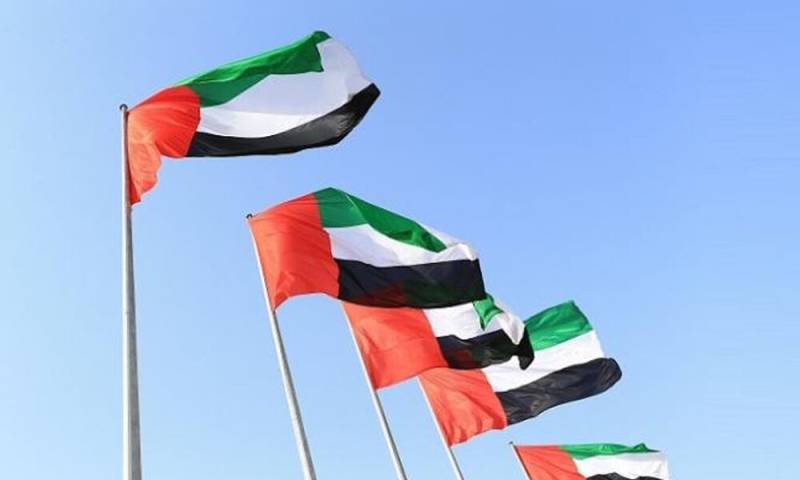 KABUL – The United Arab Emirate (UAE) has reopened its embassy in the Afghan capital after the Taliban took control of the South Asian country.

Taliban spokesperson Zabihullah Mujahid confirmed the reports of the reopening of the UAE diplomat mission in Kabul.

A tweet shared by Zabiullah cited “The United Arab Emirates reopened its embassy in the capital Kabul with its flag hoisted. A positive step towards more positive steps. We, UAE and Afghanistan already have good relations, which need to be strengthened.”

Following the end of the western-backed government in Afghanistan, the UAE hosted scores of Afghan families fleeing the country, after they were evacuated.

The Gulf nation also has sent several jets carrying medical and food aid to the landlocked country since the outbreak of the humanitarian crisis.

DUBAI - Former Afghan president Ashraf Ghani, who fled his country after Taliban took control of its capital Kabul, has ...

Apart from food and medical supplies, UAE also launched the construction of a village for disabled people with 200 houses, four mosques, two schools, a shopping centre, a clinic and a professional training centre.