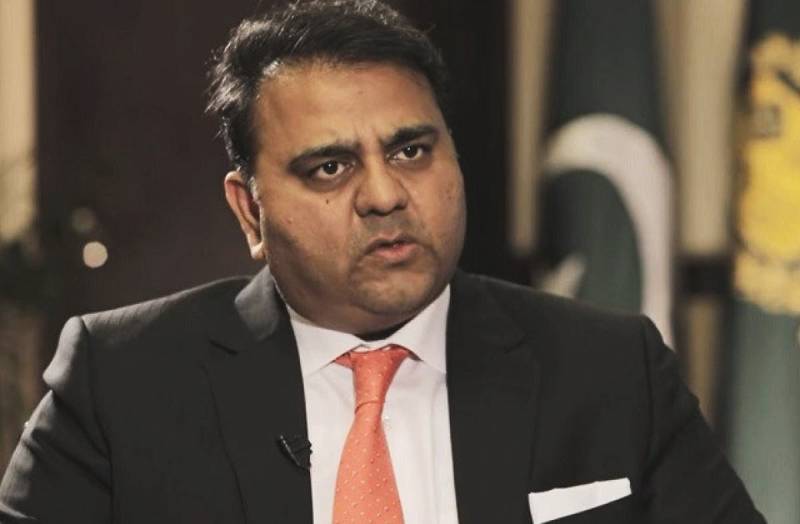 ISLAMABAD – Former Information Minister and senior PTI leader Fawad Chaudhry has been diagnosed with the dengue virus and is taking a break from political activities.

ECP also extended relief for the Pakistan Tehreek-e-Insaf (PTI) Chairman Imran Khan, who is recovering from bullet wounds. The electoral watchdog adjourned the hearing of the case till December 13, Hum News reported.

The rise in the number of mosquito-borne disease continues despite a drop in mercury. Nearly 150 cases of dengue virus were reported in Punjab in recent days.

The toll of total cases has crossed the 17,000 mark during the current year while 41 people died of the disease and 749 patients were under treatment in different hospitals in the province.