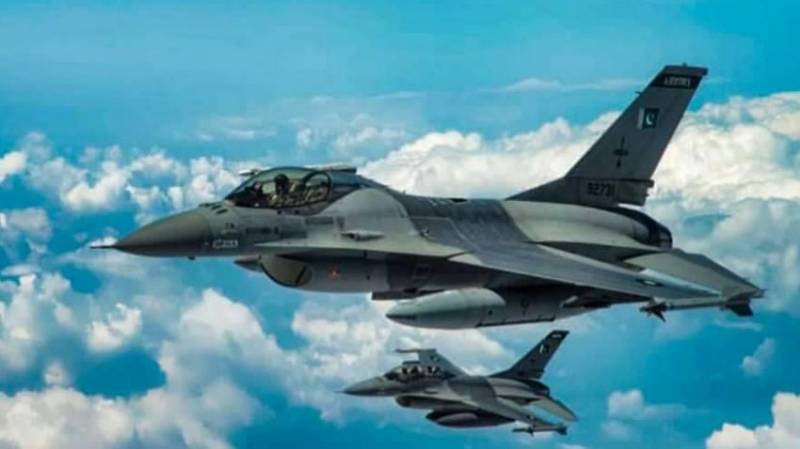 ISLAMABAD - Pakistan is celebrating ‘Surprise Day’ today as a tribute to the retaliatory attack by the Pakistan Air Force after India’s botched Balakot airstrike.

On Feb 27, last year, the PAF carried out Operation Swift Retort and shot down two Indian Air Force  fighter aircraft and dropped bombs within the compounds of Indian military facilities in occupied Kashmir as a warning to rivals's attempt for misadventure.

The Pakistani military had lived up to its promise to ‘surprise’ India in wake of any misadventure, saying that ‘uncalled-for aggression’ from the Indian military ‘would not go unpunished’.

The operation also resulted in the capture of an Indian pilot, Wing Commander Abhinandan Varthaman, after his Mig-21 was shot down by the PAF. The pilot was later released and handed over to Indian authorities as ‘a goodwill gesture’.

Meanwhile, the Lahore Arts Council is going to hold different colorful programs in this regard today, the day when brave Pakistani Air Force destroyed two Indian aircraft in surprised airstrikes.

The PAF is goint to hold an air show at sea view in Karachi to commemorate the Surprise Day.