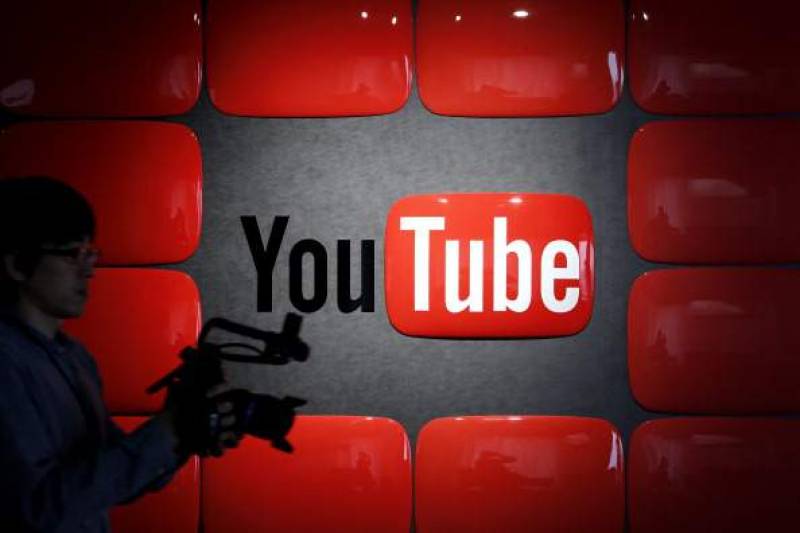 WASHINGTON (Web Desk) - After months of speculation, Google has announced YouTube Red, a paid service based on the company’s free video-sharing platform, and music streaming app YouTube Music. Here are 6 things you should know about the two new versions of YouTube...

The launch of YouTube Red does not mean the end of YouTube as we know it. The free version of YouTube will still be available as a free, ad-supported product.

YouTube Red will allow users to watch ad-free videos, download videos to mobile devices, and play videos in the background while using other mobile apps. Additionally, It will include exclusive shows and movies from the big names on YouTube, such as PewDiePie, Lilly Singh and The Fine Brothers.

YouTube Red has been priced at $10 per month in the US, while the pricing for foreign market has not been announced yet.

4.When will it launch?

The paid YouTube service will be available in the US starting 28 October, with plans to roll it out worldwide in 2016.

5.How will it affect users?

With Google letting users skip ads for a fee, those who do not subscribe to YouTube Red may not get to watch original YouTube shows by popular content creators. In the Indian context, imagine it as a situation where you can watch a show like TVF’s Pitchers only if you pay the fee.

This may happen when YouTube Red is launched in India, as the chief business offer of YouTube Robert Kyncl said that the creators of 99% of the content watched on YouTube have agreed to make their videos available on the paid platform.

Google has also launched a new app called YouTube Music that is free to watch with ads. It will function much like a streaming platform, with organized channels that provide videos of each artist.