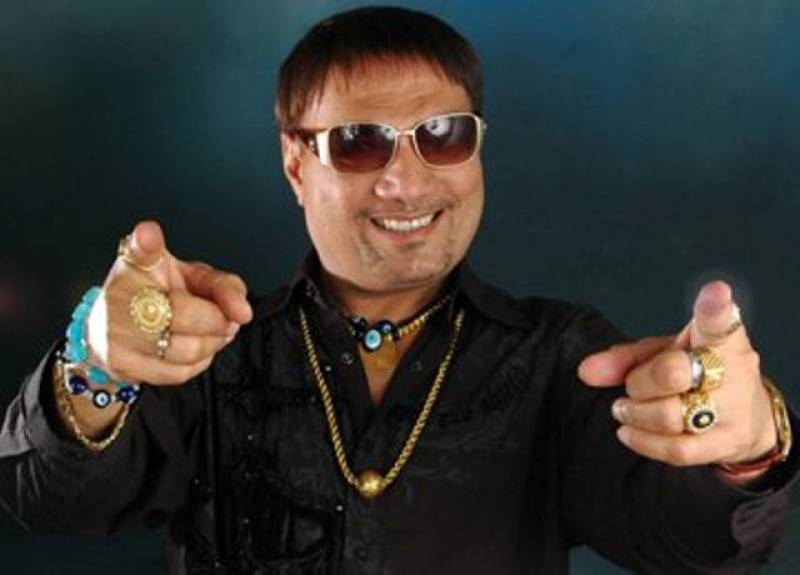 Labh Janjua has been an Indian bhangra and hip hop singer and songwriter, best known for his bhangra song, "Mundian To Bach Ke". The song was remixed by Panjabi MC in 1998, and re-released in 2002.

He has also sung many Bollywood songs including, "Jee Karda", to the 2008 movie Singh Is King.