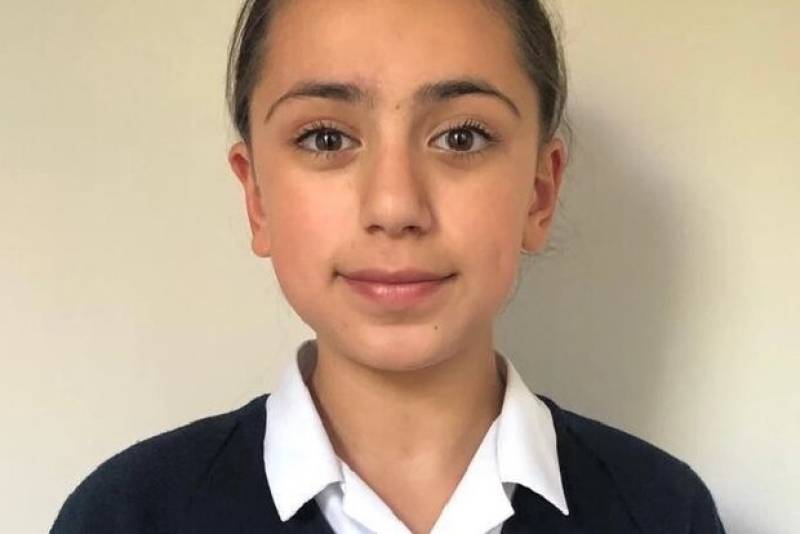 Tara Sharif's astonishing 162 point score indicates that she is above the so-called ‘genius benchmark’ of 140.

While sharing her happiness on this achievement, Tara said: "I was shocked when I got the result. I never expected to get such a good score."

In a non-verbal test in Oxford, Tara focused on understanding the meaning of words and answered all the questions within a set of time.

Tara Sharif’s father also expressed joy on his daughter's achievement saying: “I am extremely proud but very surprised at how well Tara scored."

Tara had further disclosed about her future plans after achieving the success in Mensa IQ Test. She said, “When I am older, I would like to do something related to mathematics.”

After scoring super high, Tara has now qualified for membership of Mensa which is known as the 'high IQ society'.

Many congratulations to the brilliant young girl for such an extraordinary achievement.