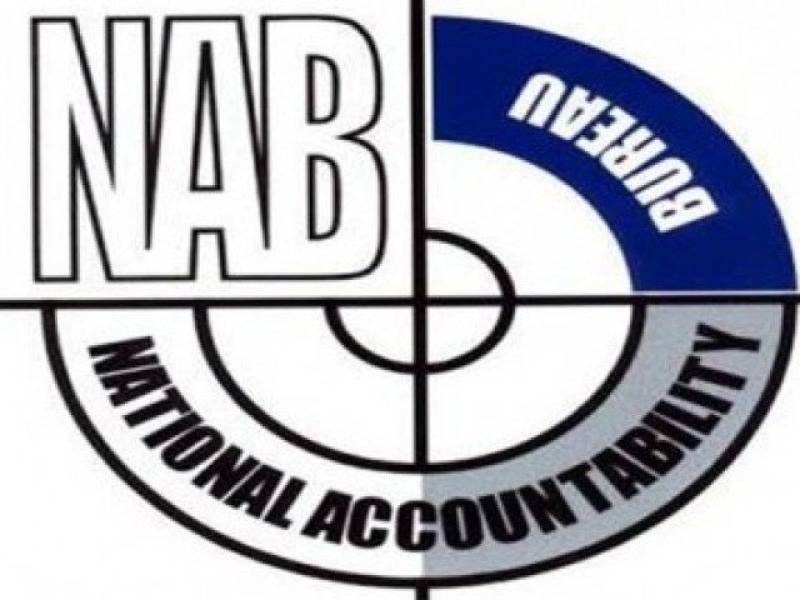 The accused with connivance of accused Tariq Awan Secretary WWB, Abdul Waheed Qureshi Project Officer WWB and other accused persons was allegedly involved in commission of the offense of corrupt practices in procurement of equipment and caused huge loss to national exchequer worth billions of rupees.

The then Secretary Labour was kept totally ignorant from this account. A huge sum of more than Rs. 2.29 Billion was credited and then withdrawn by accused persons from this account illegally.

Furthermore, he is also involved in opening of fraudulent account of accused Firms M/S Ashraf Enterprises.

Accused Abid Mahmood Abbassi remained Operation Manager NIB Bank Shoba Chowk Branch Peshawar. He in capacity of Manager Operation illegally deposited cheques issued in the name of Secretary Labour in the account of accused Tariq Awan. The said official cheques were properly crossed and could not be deposited in the said account.

Furthermore accused Abid Abbassi is also involved in fake Call Back Confirmation (CBC) from the signatories of the account of Secretary WWB from which huge amounts were withdrawn through alleged fake signatures of Director Finance WWB and embezzled.

It is pertinent to be mentioned that Tariq Awan Secretary WWB and many of the accused persons involved in the scam had already been arrested by NAB (KP).