US not able to prevent every act of terrorism: Hillary Clinton 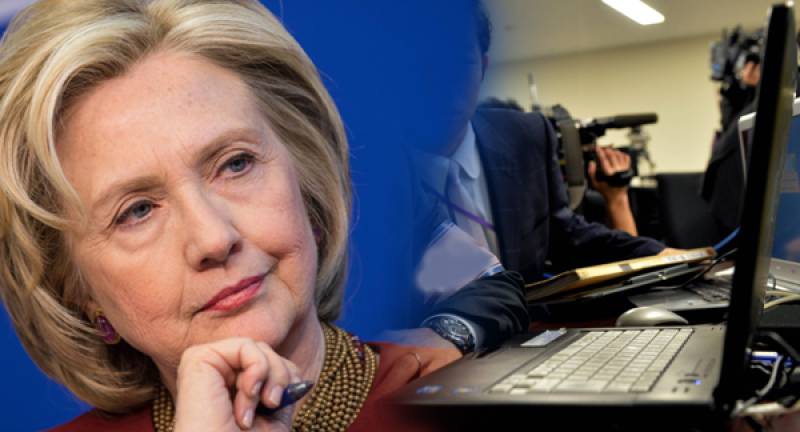 The Democratic presidential frontrunner was making a highly-anticipated public appearance before the House committee probing the attacks that left four Americans dead including ambassador Christopher Stevens.

"Chris Stevens understood that diplomats must operate in many places where our soldiers do not," Clinton said in opening remarks. "Where there are no other boots on the ground and safety is far from guaranteed."

"He understood we will never prevent every act of terrorism or achieve perfect security and that we inevitably must accept a level of risk to protect our country and advance our interests," she told the panel.

The Benghazi committee has been deeply controversial, with a key Republican lawmaker saying the panel served to help damage Clinton´s standing in the presidential race.

Clinton called Thursday for the inquiry members to rise above partisanship.

"My challenge to you, members of this committee, is the same challenge I put to myself," she told the committee.

"Let´s be worthy of the trust the American people have bestowed upon us. They expect us to lead, to learn the right lessons, to rise above partisanship and to reach for statesmanship."