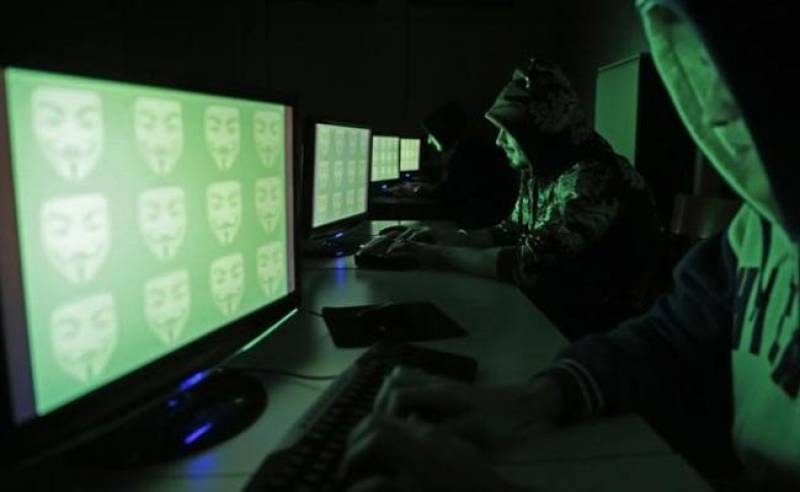 NEW YORK - A number of popular websites like Twitter, Reddit and Netflix went down for some users on Friday in a major cyber attack with international reach including Pakistan.

Dyn which manages website domains and routes internet traffic experienced two distributed denial of service attacks on its DNS servers. A DDoS attack is an attempt to flood a website with so much traffic that it impairs normal service.

The company posted a preliminary findings report on its website hours after websites and services across the East Coast were initially shut down. The report said Dyn's engineers were able to mitigate each attack and restore service shortly after the incident.

Dyn said the attack started at 7 A.M and was resolved later Friday morning. But issues continued, and by Friday afternoon, Dyn said it was investigating a third attack.

The shutdown sparked an outrage on social media that compelled FBI launch an investigation into the breach. A senior U.S. intelligence official told NBC News the current assessment is that this is a classic case of internet vandalism.

The official said it does not appear at this point to be any kind of state-sponsored or directed attack. Impossible to say how long it will take to say who's responsible, the official added.

No one has claimed responsibility for the attack yet.