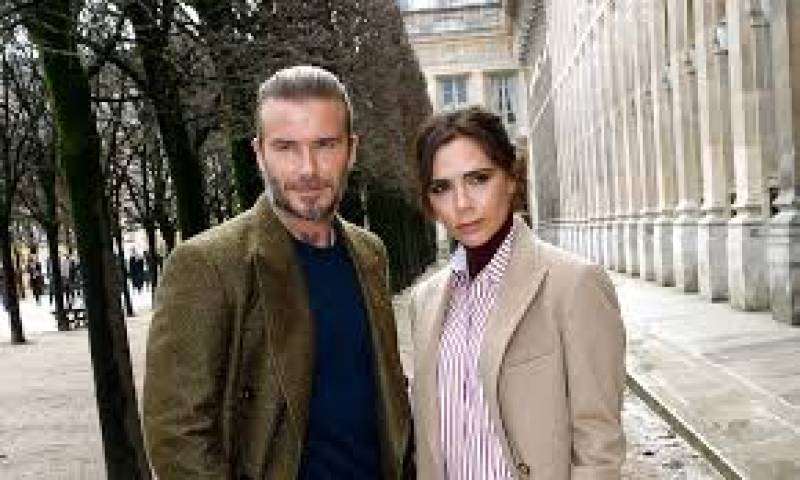 LAHORE - Victoria Beckham was reportedly left humiliated and in “floods of tears” after her husband David described their marriage as “hard work”.

A friend said it was as if a “nuclear bomb had gone off” in the Beckham house after he sparked renewed speculation about the state of their marriage. 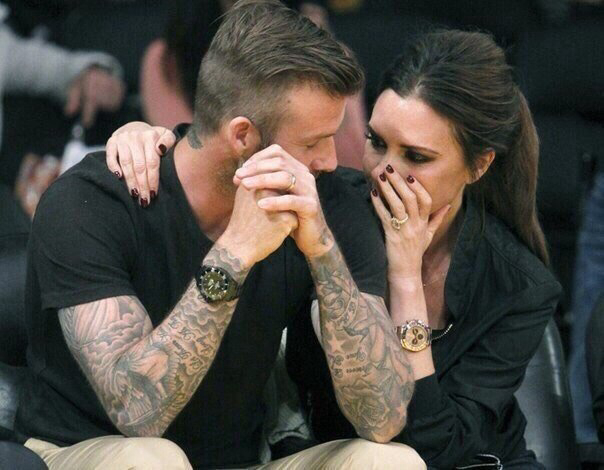 David had earlier stated, "You know your children -- they want your time and they deserve your time, and we are hardworking, and we feel that that is the right way to bring up our children to prove and to show to them that actually, you have to work hard to be successful," he told Channel Ten on Sunday.

"To have been married for the amount of time that we have, it's always hard work, everybody knows that, but you make it work, you make difficult situations like travelling away, being away from each other, you make it work."