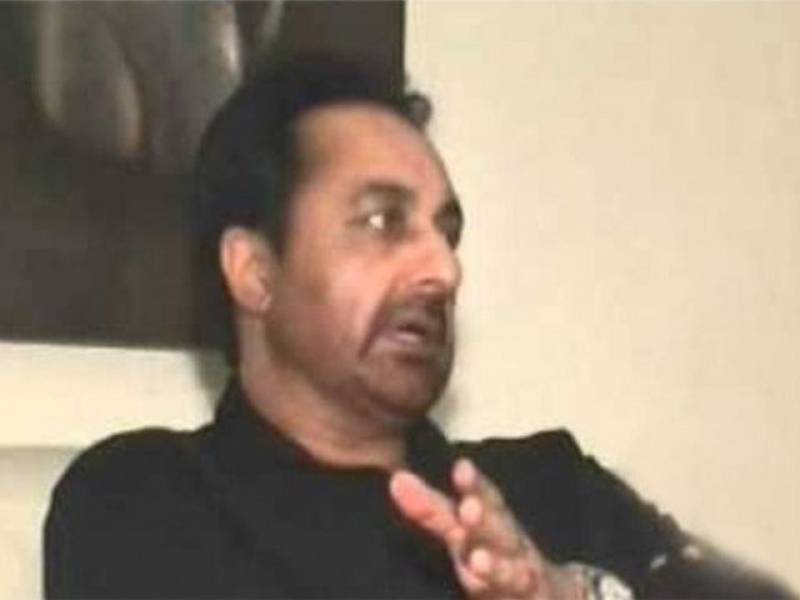 QUETTA - Ending his self-imposed exile after 18 years, Nawabzada Ghazain Marri, a Baloch leader and former home minister on Friday reached Pakistan, but was arrested soon after he landed at the Quetta airport.

The Quetta police have apprehended him following charges of allegedly killing Justice Nawaz Marri, a judge of the Balochistan High Court, in 2000.

Ghazain Marri's lawyer said that his client has been arrested despite protective bail in different cases. 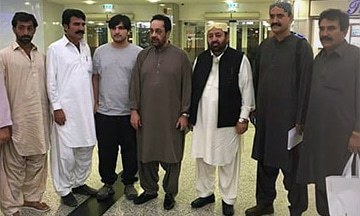 Balochistan Home Minister Mir Sarfraz Bugti denied the reports that Marri has returned to Pakistan under a "deal". He said that the accused will be presented before the court.

Members of Marri tribe and his family had tried to reach the airport to welcome Ghazain, a son of renowned Baloch nationalist politician Nawab Khair Bukhsh Marri, but they were stopped by the police.

Talking to Quetta-based journalists before leaving for Pakistan from Dubai he said, “I have been in exile for 18 years, but now, want to spend my remaining lift with my people". Ghazain said he is ready to face cases against him if there is any, Express Tribune reported.

It is notable that Ghazain Marri is the younger brother of Balach Marri, the deceased leader of the Balochistan Liberation Army (BLA), a terrorist group involved in separatist activities.

Now the BLA, which is according of Pakistan behind the "Free Balochistan" posters campaign in Switzerland, is reportedly being handled by Hyrbyair Marri, who is also a brother of the Ghazain Marri.

Regarding resuming political activities, he said: "A decision regarding political future will be taken after having consultation with stakeholder," adding that it will be premature to say that he is going to join any party.

Responding to a question regarding the anti-Pakistan campaign in Geneva, Ghazain said he was not aware about such activities, adding that defaming the Pakistan is now a business for some.

The Baloch leader said he tried many times to come back to Pakistan but hindrances were created every time to bar him as some elements are afraid of his return.

"If there is any offence against me I would face it," he said while commenting on Balochistan government spokesperson Anwarul Haq Kakar's statement clarifying that local administration has objection on hiss return.

Praising his father's struggled for the rights of Baloch people, Ghazain said he will follow suit and spent rest of life in Balochistan.