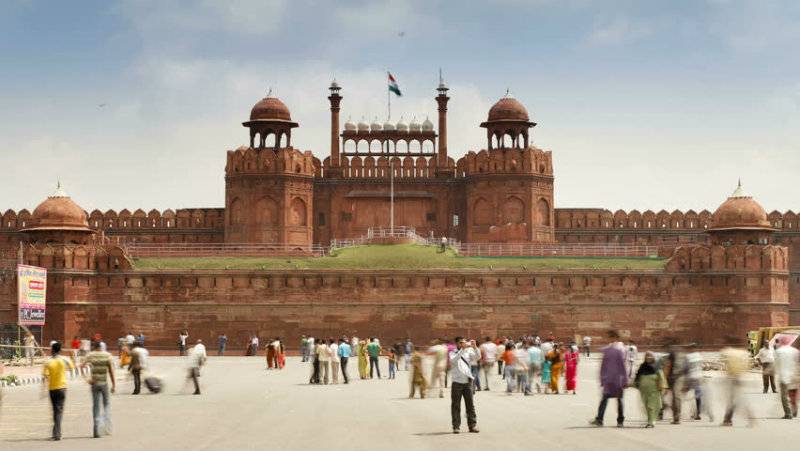 NEW DELHI – Top Ukrainian diplomat in India has written to Home Minister Rajnath Singh and the Delhi Police commissioner to report a theft after his mobile phone was stolen when he was taking a selfie near the Red Fort earlier this week.

Igor Polikha was checking the frame carefully before clicking a photograph at Red Fort , which stands in one of the capital's most bustling areas, on Wednesday morning when suddenly a young man snatched the phone and fled from the scene. 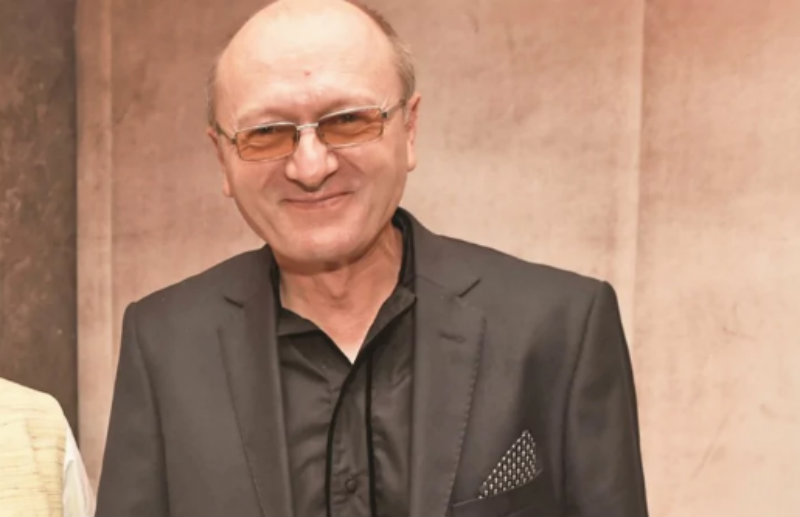 NEW DELHI - A 45-year-old woman has been murdered by her brother in a town of north Delhi, for her life insurance ...

Based on his complaint the police have begun a probe in the theft. They are trying to identify the culprit based on CCTV footage from the area. According to the ambassador, the phone had personal data, mostly photos he had taken.

Some 100 people have been questioned over the past two days. The Delhi Police says it has formed teams to investigate and will track down the thief soon.