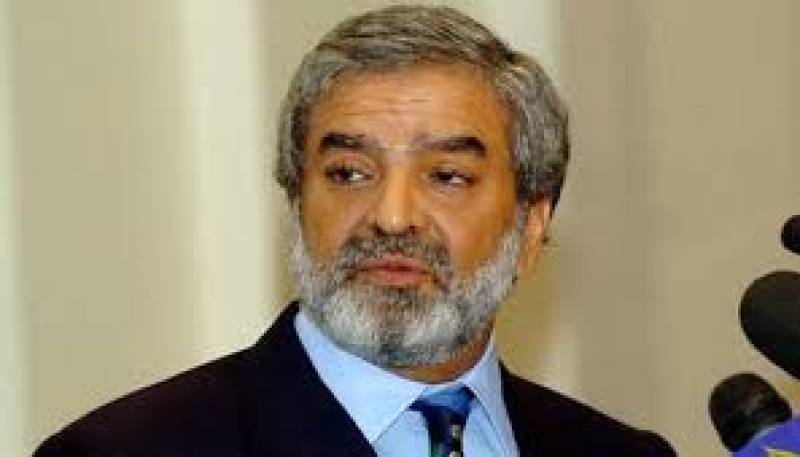 DUBAI - New Pakistan cricket chief Ehsan Mani said on Saturday his board would review their stance on global leagues and seek assurances from the game's governing body.

Pakistan Cricket Board (PCB) earlier this year restricted its players' participation to one league other than their own Pakistan Super League to reduce their workload.

The mushrooming of the leagues has also endangered the future of the traditional five-day game with some players giving up red-ball cricket to ensure maximum earnings through Twenty20 and T10 (ten overs a side game) leagues.

Despite criticism, PCB released 10 of its highest-paid contracted players to participate in the T10 league, held in Sharjah last year, including the current captain Sarfraz Ahmed, Shoaib Malik and Mohammad Amir.

The league was a big hit and will be extended to eight teams from six and will be held from November 23 to December 2 this year.

But Mani, speaking at the Asia Cup, said his board will seek assurances from the International Cricket Council (ICC).

"I didn't understand the rationale on what basis we committed our players for the leagues," Mani told reporters. "The main criteria, which I understand, was that how much money PCB gets and how much players will get.

"But they (the previous set up of the PCB) did not look at the players' workload. So I will examine all the leagues in which Pakistan players participate.

"We need to do the due diligence in whichever leagues we are participating whether they are credible or not."

Mani said he has asked the ICC to give assurance of the fairness of the leagues. "I am holding back my position (on T10) until I get full satisfaction... so I have requested the ICC to look into it again.

"I need assurances from the ICC because they have sanctioned it." The lucrative Indian Premier League was rocked in 2013 over match-fixing allegations, resulting in a two-year ban on two franchises and a life ban on international player Shanthakumaran Sreesanth.

Pakistan's own PSL -- held in the United Arab Emirates since 2016 -- was rocked by spot-fixing scandals in its second year that resulted in five-year bans for openers Sharjeel Khan and Khalid Latif.