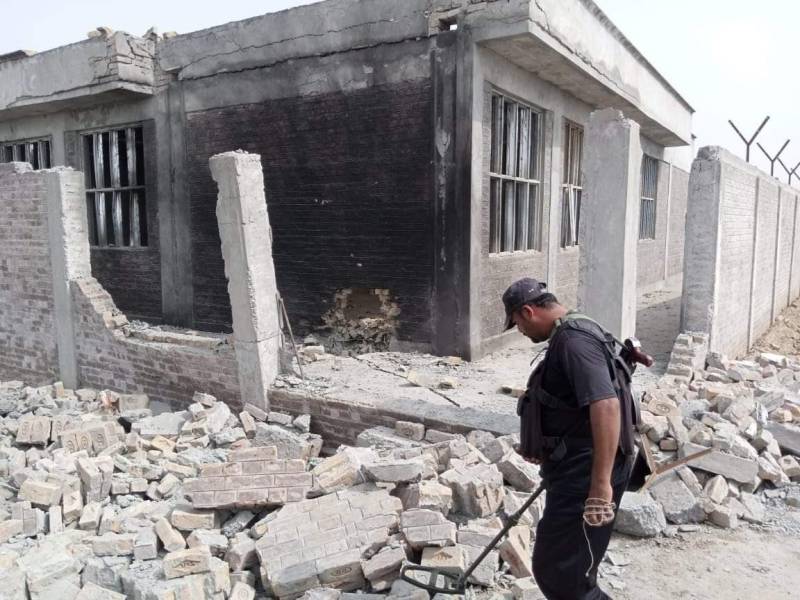 PESHAWAR – A building of a school for girls was damaged due to an explosion in the Tank district of Khyber Pakhtunkhwa on Wednesday.

Fortunately, no causalities were reported in the incident.

A heavy contingent of police had surrounded the area and launched a search operation to trace the persons involved in the explosion.

According to bomb disposal squad officials five to seven kilograms of explosive material were used in the explosion.

Earlier this year, unknown men had hurled a grenade inside a school for Afghan children in Peshawar's Tajabad area.