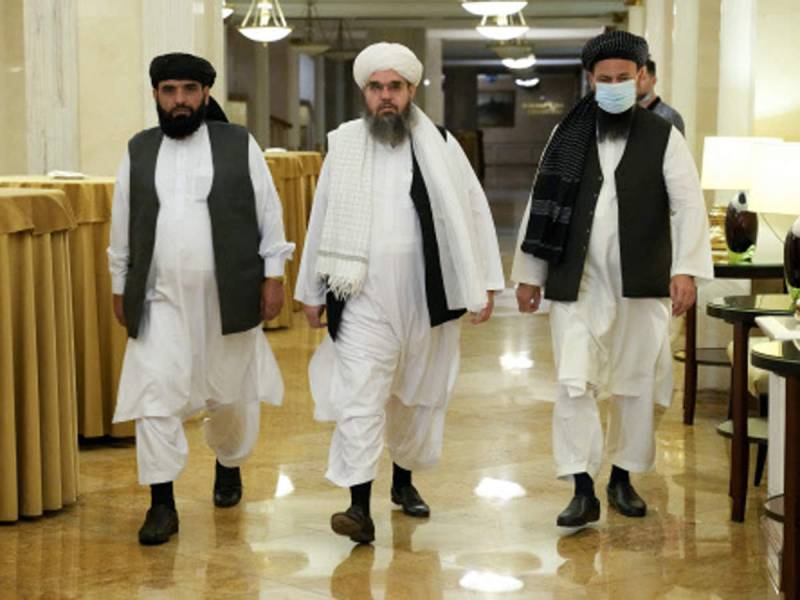 KABUL – Shortly after taking over the reins of Afghanistan, the Taliban’s new foreign minister has asked to address world leaders at United Nations General Assembly meeting in New York.

In a letter to UN Chief Antonio Guterres, the Taliban nominated their political leader Suhail Shaheen as the country’s ambassador at UN.

Meanwhile, the Foreign Minister of the new Afghan setup, Amir Khan Muttaqi, asked UN Chief to speak during the annual high-level meeting of the General Assembly. Reports said the new Afghan administration has challenged the credentials of the former Afghan UN ambassador.

UN officials now decide which representative to recognize from the war-raked country. The spokesperson of Intergovernmental organization Stephane Dujarric said the secretary-general received a communication from the Afghan ambassador, Ghulam Isaczai, with the list of Afghanistan’s delegation for the annual session.

Around five days later, he received another communication signed by the new Afghan setup, which requested to participate in the UN.

The letter stated that former Afghan president Ashraf Ghani was ousted and that countries across the world no longer recognize him as president, and he no longer represented Afghanistan.

ISLAMABAD – Prime Minister Imran Khan Tuesday cautioned that Afghanistan could descend into a civil war if the ...

Meanwhile, the neighboring country is scheduled to address on the final day of the high-level meeting on 27 September, but it is unclear whether the committee will meet before the end of the convocation on Monday.