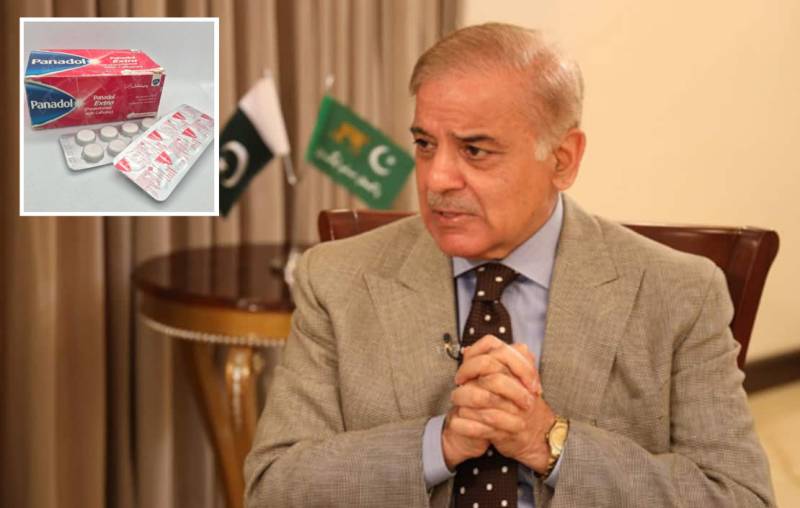 ISLAMABAD – Prime Minister Shehbaz Sharif has directed to provide subsidies to the producers of Panadol and Paracetamol to make over-the-counter medicine affordable for the masses in wake of outbreaks of diseases after severe flooding.

Report of the state broadcaster said the premier chaired a virtual meeting with authorities concerned to review the pace of various flood relief and rehabilitation activities in the flood-hit areas.

The sharif-led federal government announced subsidy on paracetamol as the pharma company stopped production of both drugs, a move that created a shortage of widely used medicine.

Drug manufacturers maintained that the production was no longer financially viable after DRAP issued a summary to the health ministry requesting an increase in generic medicine.

Paracetamol is among the top-selling medicines, with demand for the drug being the highest in wake of rising cases of mosquito-borne diseases, especially dengue fever and malaria, as cash strapped country struggles with the effects of the devastating floods.

WHO worried about ‘second disaster in Pakistan’

Earlier this month, Sindh Health Department confiscated 48 million hoarded Panadol tablets during a massive raid. The seized tablets were being hoarded to sell at expensive rates in the market.