Feroze Khan breaks silence on his divorce with Syeda Aliza 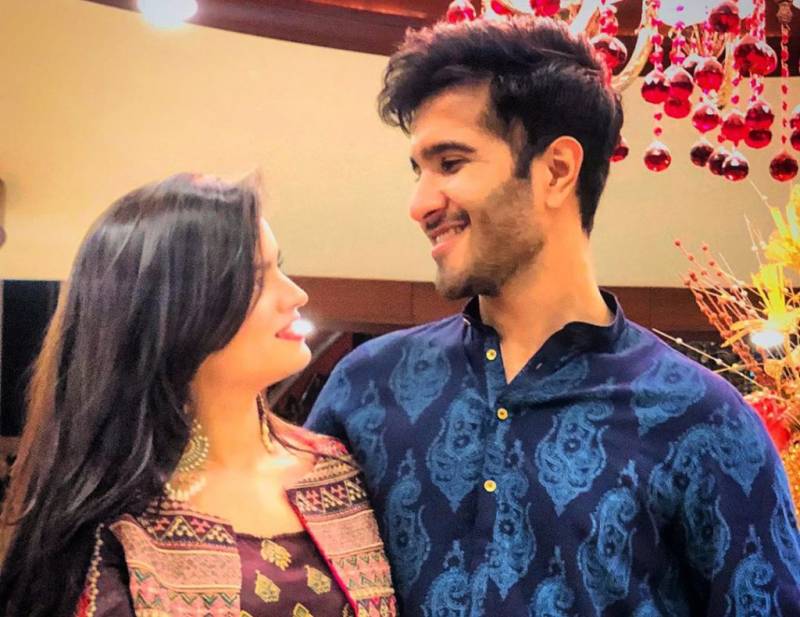 Pakistani heartthrob Feroze Khan has broken his silence, confirming that his marriage with wife Aliza has ended.

The Khaani star responded as his ex-wife, Syeda Aliza Sultan, accused Khan of abuse and being unfaithful.

In a detailed note on his official Instagram, the actor wrote that his divorce was finalized on September 3 and he moved the court for custody and visitation rights pertaining to his children in the 8th Family Judge District, East Karachi.

Feroze mentioned that the court heard both sides and allowed him to spend time with his children, Sultan and Fatima, for half an hour in his presence, adding that the case was adjourned till October 1.

Concluding the note, the actor extended his respect and support to his former wife, maintaining that Aliza is the mother of his children.

The duo made headlines as Aliza addressed the matter on social media, revealing physical and psychological violence during her marriage. “I had to endure infidelity, blackmail and degradation at my Feroze’s hands. After careful consideration, I have reached the sad conclusion that I cannot spend my whole life in this horrific manner,” she wrote.

Aliza also mentioned that she did not her children to grow up in a toxic, unhealthy, and violent household.

“I'm afraid that their mental development and approach to life would be negatively impacted by exposure to such hostile environment. No kid should ever have to grow up feeling violence to be a normal part of relationships. I would rather teach them that no wounds are too deep to be healed, no scars too shameful to be concealed at the cost of one's safety,” she said.

KARACHI – A court in the port city on Wednesday ruled that actor Feroze Khan will not go to see his children ...

On Wednesday, a court restricted the showbiz star from meeting his children, who are staying with their mother, without getting permission.

Feroze tied the knot with Aliza in 2018 and their wedding remained the talk of the town for a while.