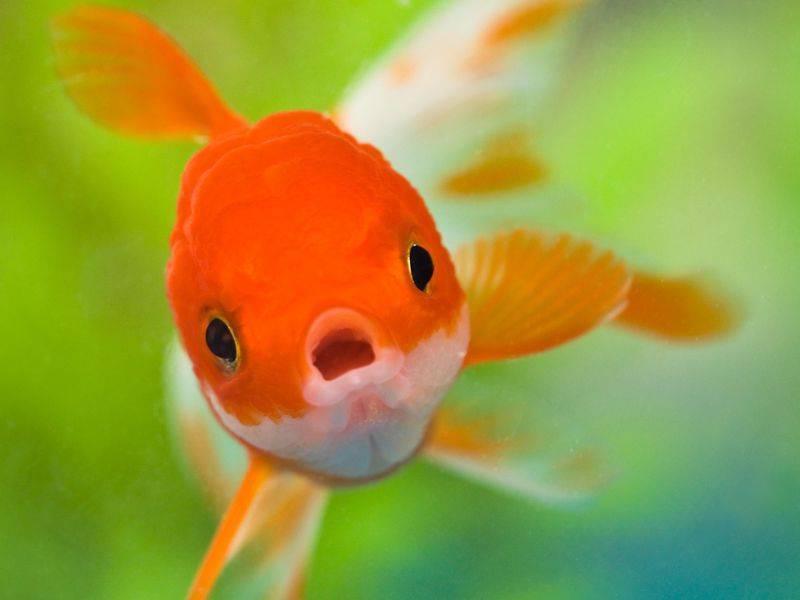 LAHORE - Since when did fish become decoration pieces or giveaway gifts? A bride gave her guests goldfish as gifts. A maid of honour has ousted her "ex-friend" for wanting to use goldfish as her table centrepieces before giving them away to guests as favours.

The maid of honour said she raised "multiple objections", including the fact not everyone would be happy to adopt a goldfish as a pet.

“You see, ex-friend was an animal lover. On and off again vegetarian/vegan, PETA supporter, etc. She was especially fond of fish. With that in mind, how cute would it be to have a pair of goldfish in a globe as a centrepiece? Real, live goldfish — a pair of them (to represent the couple, see?) — on each and every table, all 40 of them,” the Maid of honour wrote on Reddit. 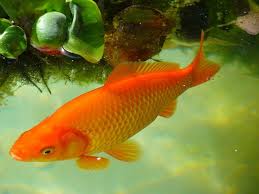 When the wedding was over, though, not one of the guests took home the goldfish, the MOH claimed in the post.

“It couldn’t have helped that the bride didn’t think to provide containers for them. So, will the bride and groom be adopting these eighty goldfish plus about ten ‘spare’ still in the back swimming around in the giant bag from the pet store? Alas, they can’t! They’re headed off on their honeymoon,” she wrote.

“Urgh, that’s horrible! She’s definitely not an animal lover. Animals are not decorations!” one person wrote.

“As a goldfish lover this infuriates me. They only live short amounts of time because of abuse. They’re supposed to live 20 ish years and grow to at least 1 to 2 ft long,” another wrote.

“What a monster,” one person succinctly commented.