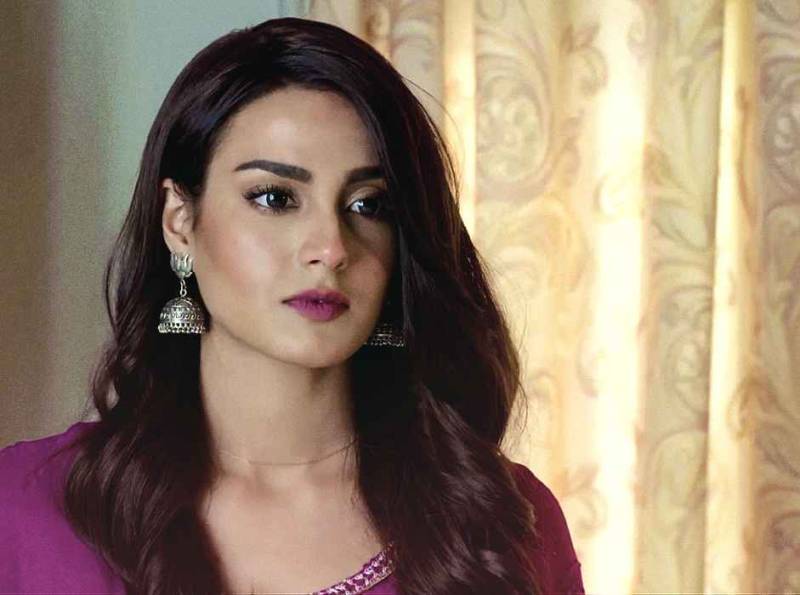 LAHORE- Recently, an unfortunate incident took place in Karachi where a 26-year-old girl, Asmat Junejo, was allegedly raped and murdered by at least four medical officials.

Junejo was at Sindh Government Hospital in Korangi to seek medical treatment for a severe toothache. A little later on, Junejo’s parents received a phone call from someone at the hospital, stating that Asmat was in critical condition and that she had to be picked up immediately.

Asmat was later on taken to Jinnah Hospital where she was declared dead.

As stated by the medical report, Asmat had no physical injury but according to the autopsy, she had been given a poisonous injection followed by sexual assault.

The news created an uproar in the country and people started to raise their voice for justice of the deceased.

Similarly, the Suno Chanda actress Iqra Aziz also took to her Twitter account to express her anger over the incident.

However, one of her followers commented to not take such incidents seriously and Iqra was even more enraged with this man's inconsiderate remark.

Do you agree with Iqra? Share your thoughts with us in the comments section below. Stay tuned for more updates!