‘Venom 2' gets a new release date 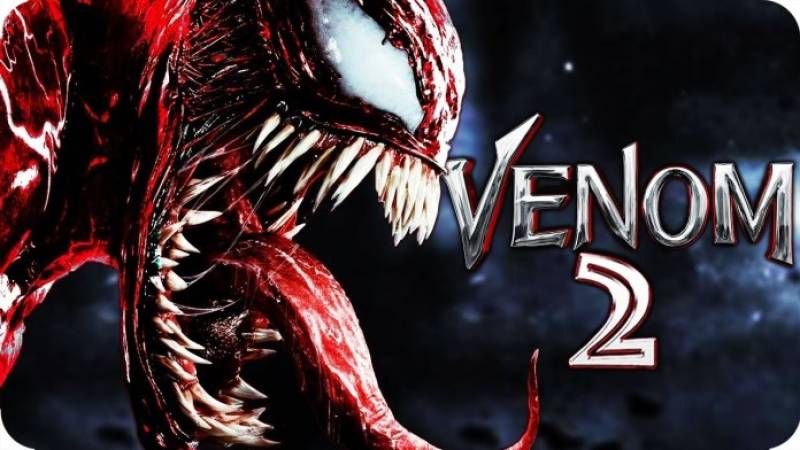 LOS ANGELES - 'Venom 2', the sequel to the hit 2018, got a new release date of June 25, 2021. The movie was originally set to hit theatres on October 2nd. The release date of much-awaited movie Venom 2 has been pushed further to summer 2021 owing to the coronavirus pandemic that has delayed releases of numerous upcoming movies.

Moreover, Tom Hardy starrer has also got a new title and will be now officially known as 'Venom: Let There Be Carnage.' Tom Hardy will be returning to play the titular role as the 'Spider-Man' villain who is known for his notorious activities.

On the other hand, Michelle Williams will be reprising her role as his love interest, Anne Weying. While the character of Carnage will be played by Woody Harrelson. He originally appeared during the post-credit scene of the movie’s prequel.