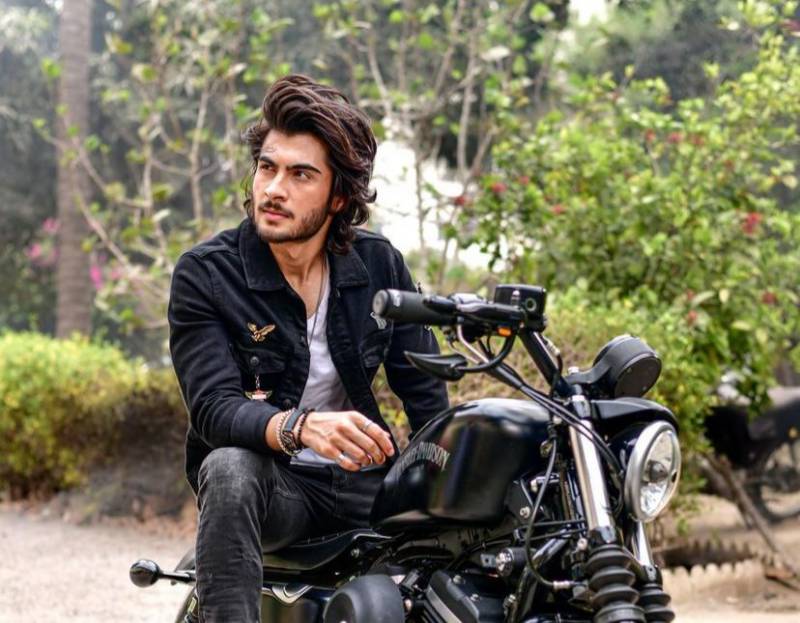 The Ruposh actor seems to maintain his charismatic aura be it onscreen on offscreen. Lately, he blessed his fan's feed with some of his clicks showing off his vacation style.

Winning hearts, Haroon was spotted on big brother duty as he carried his little brother Rayyan Kadwani around during a rainy day abroad. The aforementioned adorable video has gone viral and is stealing hearts.

On the work front, Haroon Kadwani made his small-screen debut back in 2017. He is the son of acclaimed producer Abdullah Kadwani who has produced some of GEO’s biggest dramas.