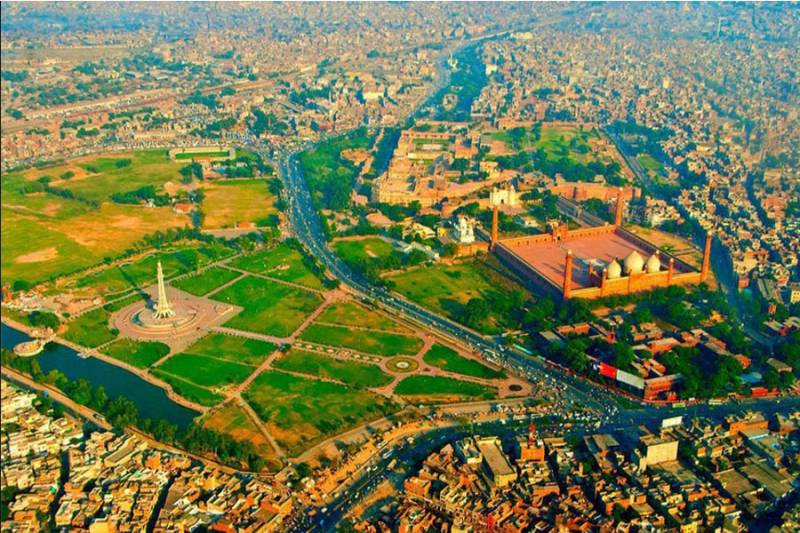 LAHORE - Pakistan is the land of beauty, culture and history. Each area of the homeland represents its own identity and flavour. The heart of Pakistan is titled to city Lahore. This city is said to be one of the eight oldest cities of the world.

The oldest record about Lahore’s existence was documented in 982. This city comprises building, architecture and monuments belonging to a different era. As the weekend is approaching at the corner. Below is the list of major attractions of this beautiful city:

Lahore Fort: This fort is called as the Shahi Qila in Urdu, this historic site is spread over more than 49 acres. The fort was originally built by the Mughal Emperor Akbar, the architecture of the sprawling estate reflects the many rulers it has had over time, including British and Sikh invaders.

Badshahi Mosque: Opposite Lahore Fort is the marble-domed Badshahi Mosque, which holds up to 100,000 worshipers, making it one of the world’s largest. Its main claim to fame, however, is that the rooms above its entrance hold strands of the Prophet Mohammed’s hair.

Masjid Wazir Khan: This mosque is sometimes described as the mole on the cheek of Lahore for being a sort of ‘beauty mark’ due to its intricate tile work. It was built during the reign of the Mughal Emperor Shah Jehan.

Pak Tea House: The place was founded by a Sikh family in 1940 and was called the India Tea House. It was the Gloria Jean’s of the 40’s and was frequented by the country’s notably artistic, cultural and literary personalities.

The Lahore Museum: This Museum was originally built in 1864. Sir Ganga Ram was the architect of this building and the famous writer Rudyard Kipling’s father was one of the earliest curators. Time and neglect, however, have largely left this majestic building into disrepair nowadays.

Jehangir’s Tomb: After the death of Mughal Emperor Jehangir was initially buried in Dilkusha Garden but his son ordered that a mausoleum befitting an emperor should be built in his honour, hence this spot which was a favourite of the late Emperor and his wife Nur Jehan was chosen.

Anarkali Bazaar: This market is Lahore ’s traditional place for everything a woman can think of! Dating back at least 200 years, the place is named after the believed slave girl Anarkali who was buried alive by the Mughal Emperor Akbar. 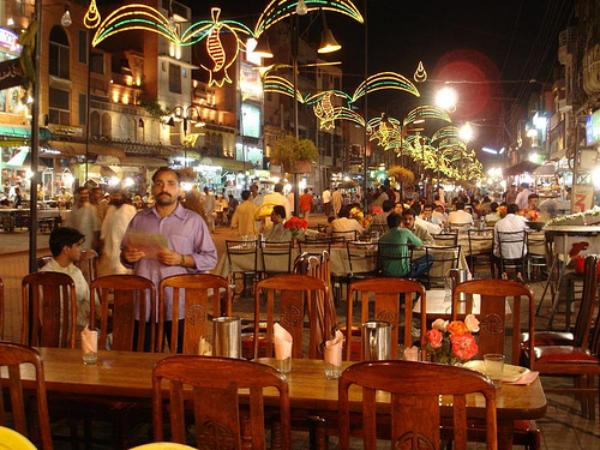 Shalimar Gardens: Shalimar Gardens is another chronicled fascination in Lahore. It was developed in 1641 amid Shah Jehan’s rule. These Gardens have 410 wellsprings, numerous structures, chambers, structures and corridors.

Fort Road Food Street: Surrounded by centuries-old buildings and situated in the Heera Mandi neighbourhood, this street is a favourite spot for tourists that come and enjoy in the city. It draws a number of tourists visiting the Lahore Fort and its surrounding regions.

Minar-e-Pakistan: This modern monument was built in the 1960s on the site where the All-India Muslim League signed the Lahore Resolution on March 23, 1940. The Resolution called for Independence and was the first time the country became known as Pakistan.