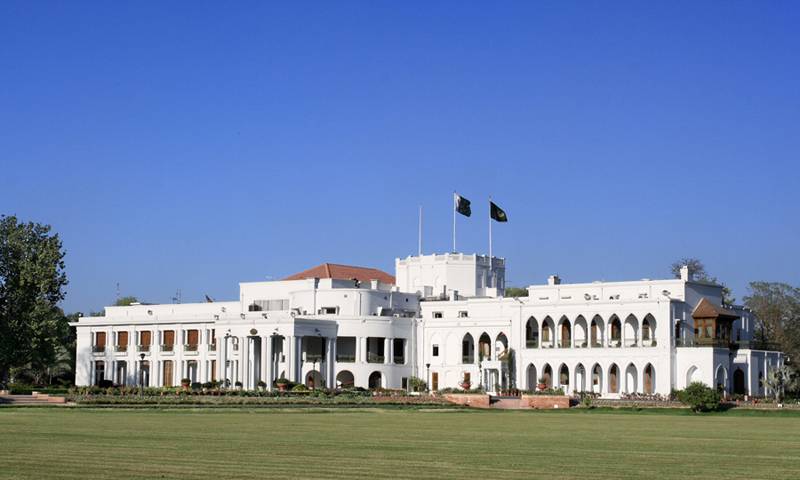 ISLAMABAD - In line with the promises made during the fraught election campaign, the Pakistan Tehreek-e-Insaf-led government has announced a plan of action for converting the palatial governor houses into public places.

Addressing a press conference on Thursday, Minister for Education Shafqat Mehmood revealed that the Chamba House in Lahore would be turned to a governor house.

The hall at 90 Shahrah-e-Quaid-e-Azam would be remoulded to a convention centre while a proposal to turn state guest house into a five-star hotel is also under consideration, Shafqat told newsmen in Islamabad.

'The boundary wall of the governor house would be replaced with a visually appealing fence,' detailed the minister.

'The suggestion to establish a park in the governor house Balochistan is under consideration,' added the lawmaker.

Mehmood detailed that as many as 30 thousand rare artefacts were present in the Peshawar Museum, which lacked space.

'Governor house Peshawar would be transformed to a museum as well,' announced the lawmaker.

The minister announced that the governor house in Murree would be remodelled to a hotel while the Punjab House would be shaped as a tourist complex.

Shafqat Mehmood revealed that the Punjab government had recently spent Rs 600 million on the renovation of the governor house in Murree adding that the Punjab house in Rawalpindi would also be reshaped into an educational institute.

The minister, who was present in a briefing on the use of heritage buildings chaired by PM Imran Khan, said that the PM House would be converted to a top-notch educational institute.