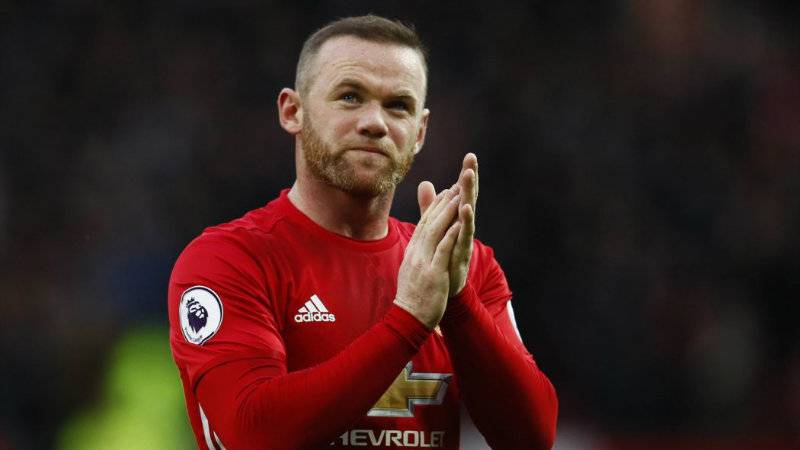 The 31-year-old has scored 53 goals in 119 appearances for his country.

"It is a really tough decision and one I have discussed with my family, my manager at Everton (Ronald Koeman) and those closest to me.

"Playing for England has always been special to me. Every time I was selected as a player or captain was a real privilege and I thank everyone who helped me.

"But I believe now is the time to bow out," Rooney told the media.

Rooney, England's most capped outfield player ever, said his sole purpose now in football was to ensure Everton won trophies.

Rooney earned his first cap against Australia in 2003 at the age of 17 years and 111 days to become the youngest player.

His retirement’s announcement comes ahead of England's World Cup qualifiers against Malta and Slovakia next month.