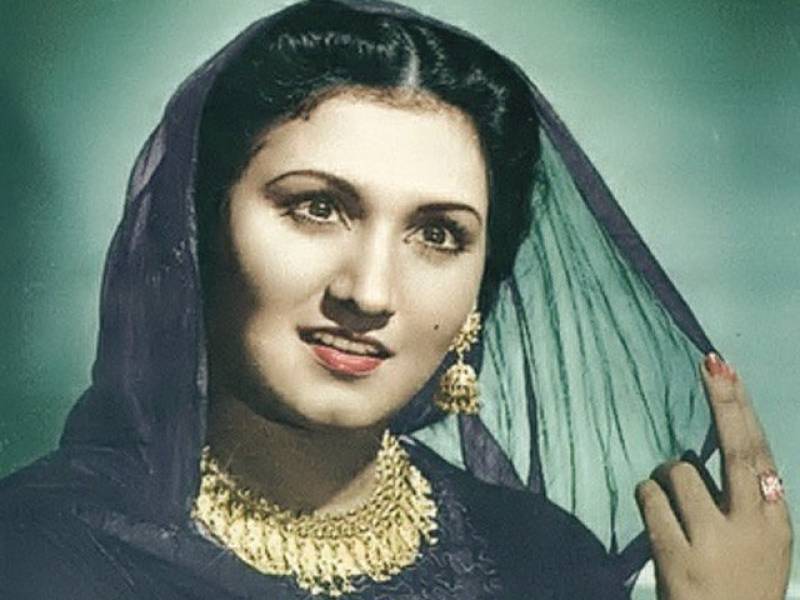 Noor Jehan was born to a music family on September 21, 1926 in Kasur. She was originally named as  Allah Wasai and started her musical career from Calcutta at the age of nine.

She began her career as film star Mumbai which was then called Bombay however she moved to Lahore after independence in 1947. In Lahore Noor Jehan maintained the same repute of an excellent singer and actress.

She also directed film Chann in 1951 to become first female director of Pakistan. Her last film Ghalib was released in 1961.

Later in 1965 during the Pakistan-India war the patriotic songs of Noor Jehan became a source of strength for whole nation. The historic songs still remain equally famous among Pakistanis.