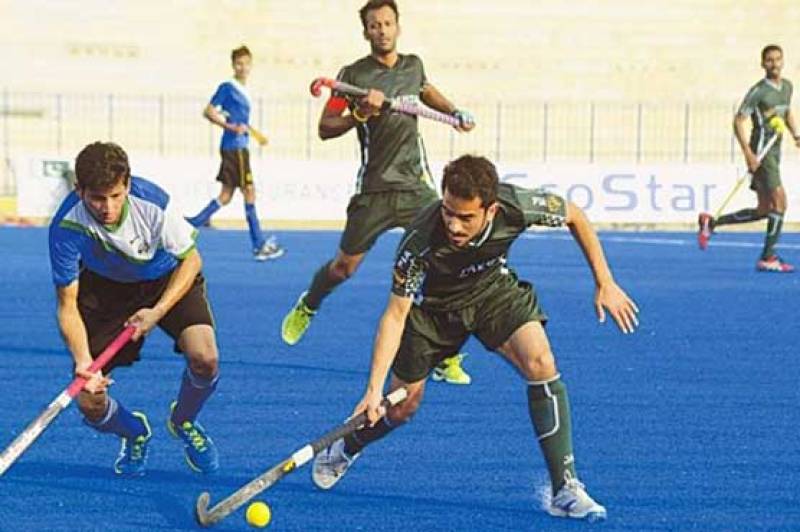 A total of 13 teams divided into four pools are participating in the event.

Pakistan Hockey Federation (PHF) Director Development and Domestic Naveed Alam revealed that a 70-member technical committee has been formed for the arrangements of the tournament while talks are in progress for the sponsorship for the event.

He promised that there will be no compromise on discipline during the championship and announced that stern action will be taken against the violators.

The PHF official revealed that there will be two league rounds of the event followed by the semi-finals and final.

The top two teams from each pool would be promoted to next round to compete for super 8 clash.

The PHF Director Domestic said that there would be a separate championship for the regional teams after a few weeks.

Naveed said: “When the regional teams compete with the departmental sides, often one-sided results are seen with the regional sides suffering big defeats.”

A panel of 65 umpires and technical officials for the championships has also been named. - APP