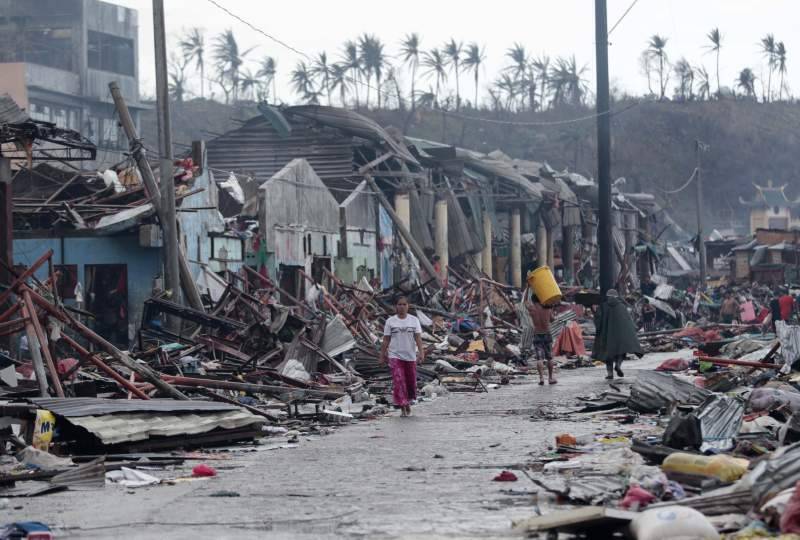 MANILA - At least 90 people were killed and dozens missing after a tropical storm caused mudslides and floods in Philippine, disaster management officials said on Saturday.

They said that most of the casualties occurred on the main southern island of Mindanao on Friday, adding that rescue efforts are being made to trace the farming villages buried under the mudslides. Police officials, volunteers and others are also removing the mud and debris to recover trapped people.

Floods and landslides have disrupted the power and communication system and hindered rescue operations in the areas.

There are reports that around 40 houses are buried under mud only in the town of Piagapo, killing at least 10 people. At least 30 people lost their lives in town of Sibuco and six in Salug of Zamboanga del Norte province.

Around 20 major storms struck the Philippines every year, but it is very rare that these cyclones hit Mindanao, where 20 million people live.

Last week, 46 people were died in the central Philippines when a typhoon struck the country. During last year a powerful cyclone hit Manila, a densely populated area.

In 2013, around 8,000 people were killed and 200,000 families left homeless after super typhoon Haiyan hit the Philippines.