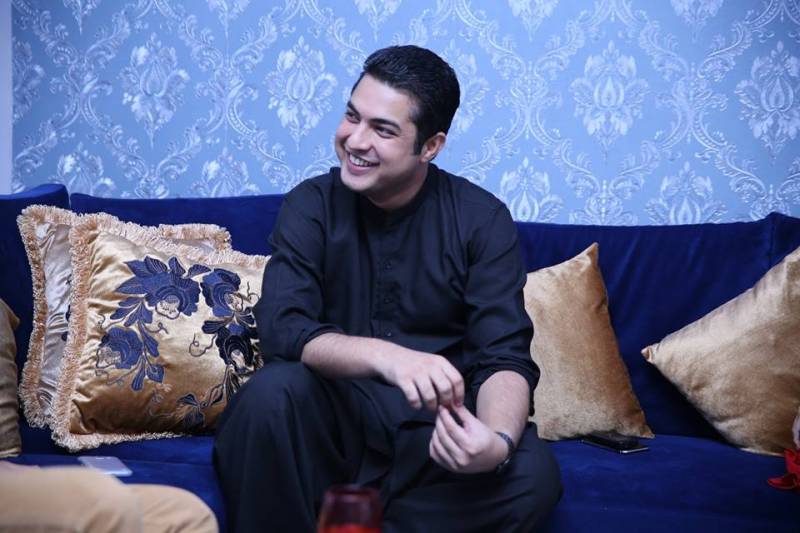 KARACHI - The leading anchorperson of ARY News Iqrar ul Hassan has vowed to carry on with the anti wall-chalking campaign in Karachi after the concerned authorities denied permission for the said move, sought through proper channel.

In an emotional video, the 'Sar e Aam' anchor decried that the tear gas carrying armed groups could compel the authorities bow before them challenging the writ of the state but his team was not allowed to carry on anti-wall chalking campaign in the city.

The visibly frustrated journalist expressed that to make the city cleaner, they had move application in the Commissioner office in a bid to execute the campaign while following the legal injunctions, however, after three days they were directed to Deputy Commissioner office.

The officials at the Deputy Commissioner office asked the campaigners to visit the SSP office which in turn instructed them to contact the relevant police station.

Cutting short, according to the whistleblower, they were moving to and fro between the local authorities but to no avail adding that their only 'mistake' was to take permission for a noble cause.

'Its been a week but we are denied permission for the just cause' decried the newsmen but hastened to add that on the birth anniversary of Quaid e Azam, the 'Sar e Aam' team would be registering its protest by cleaning the walls in front of Islamia College near the mausoleum of Muhammad Ali Jinnah.