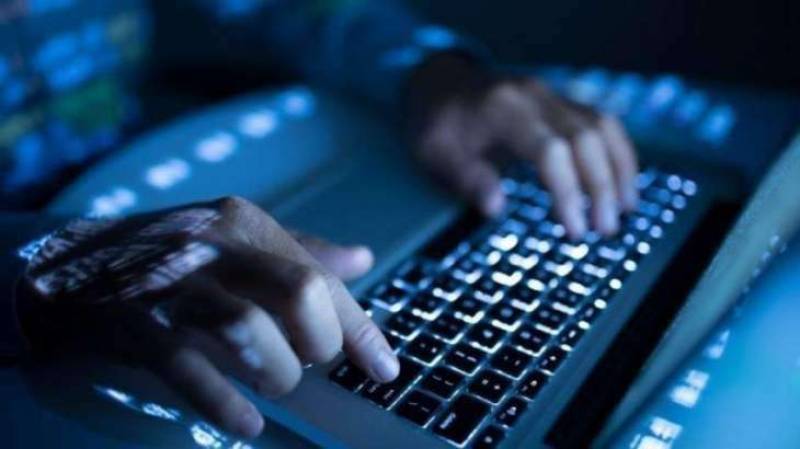 MOSCOW - Russia carried out tests Monday to ensure the "security" of its internet infrastructure in case of a foreign cyber attack as part of measures that rights activists worry could also tighten censorship and lead to online isolation.

A controversial law that allows the country to cut internet traffic from international servers came into force in November, but the communications ministry has denied that the government is gearing up to isolate the Russian segment of the internet and said ordinary users would not notice the tests.

The ministry said that the drills are aimed at ensuring the "integrity" of the internet.

"The purpose of the task is to ensure the reliable operation of the internet in Russia in any conditions and under any circumstances," deputy communications minister Alexei Sokolov said in televised remarks on Monday, speaking from the Monitoring and Cyber Threat Response Centre.

"Our task is to make sure everything works. That's what today's drills are aimed at."State-controlled channel Rossiya 24 said the authorities had in fact been conducting the tests for the past two weeks and the results were expected to be announced later Monday.