In a first, Chitral women get share in forest royalty 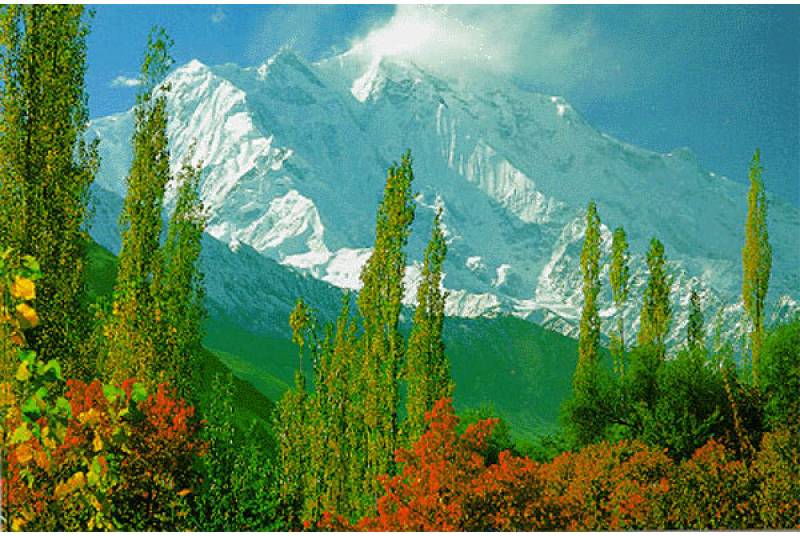 CHITRAL – In a move towards women empowerment, the Khyber Pakhtunkhwa government has decided, for the first time, to give share to local women in forest royalties.

The program aims at strengthening women financially and raise their status, has been initiated in Chitral and it will be extended to Malakand, BBC Urdu reported.

Earlier, shares was only given to the male members of all families. Now, the step has been taken to include the women in the program after discussing it in different meetings between administration, lady representatives in local government and forest department.

He said, "Women empowerment in KP moves another step forward. Royalty from sustainable forestry to be distributed directly to rural women (for the first time ever) in Chitral - will be followed soon by Malakand".

Women empowerment in KP moves another step forward. Royalty from sustainable forestry to be distributed directly to rural women (for the first time ever) in Chitral - will be followed soon by Malakand https://t.co/qalJ7Hs1Ou

From the income generated through the sale of forest timber, 60 percent share is paid to local residents while 40 percent is held by the provincial government.

After this revolutionary step, the forest royalty would be directly given to women, besides the existing holders of this royalty.

PTI MPA from Chitral, Bibi Fozia, talking to Dawn News said, “The disbursement of forest royalty through the joint forest management committees (JFMCs) was not legal as per rules given in the Forest Act as major chunk of the amount would go to a few influential people while women were ignored”.

“The women will now be no more dependent on the male members of their families for money to fulfil their needs,” she said.