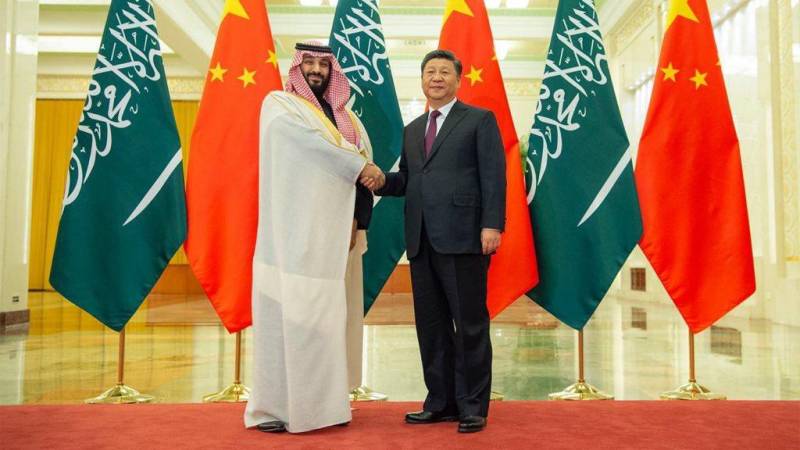 BEIJING - Saudi Crown Prince Mohammed bin Salman bin Abdulaziz has decided to include the Chinese language in the curriculum at all stages of schools and universities in the Gulf kingdom.

"In an effort to strengthen the friendship and cooperation between the Kingdom of Saudi Arabia and the People's Republic of China, and deepen the strategic partnership at all levels, it was agreed to include the Chinese language in the curriculum at all stages of Saudi schools and universities," China Global Television Network (CGTN) while quoting Saudi ministry of media reported here on Saturday.

The decision was made as Prince Mohammed led a high-level delegation to Beijing, where he held talks with top Chinese officials with an aim to boost the "comprehensive strategic partnership" between China and Saudi Arabia.