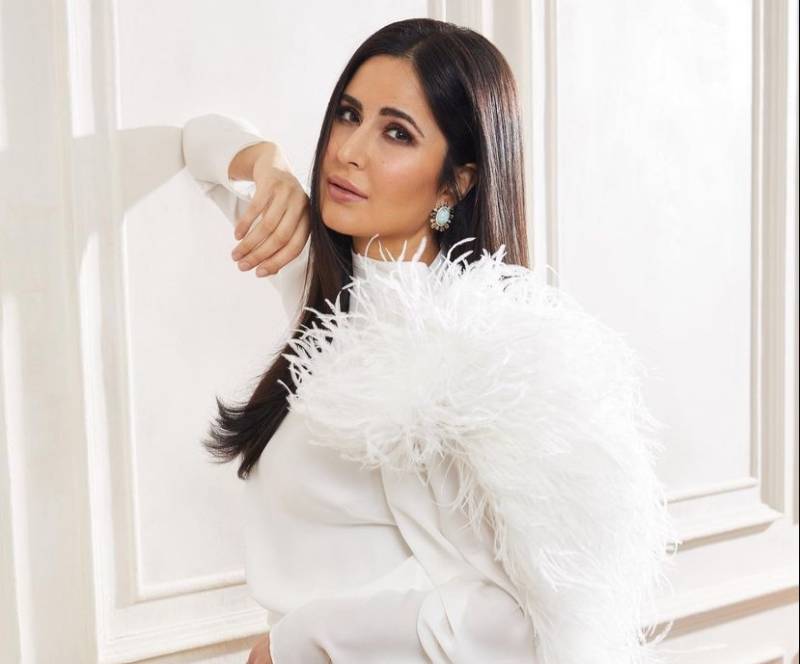 Bollywood actress Katrina Kaif has reached a major milestone on Instagram. The actor has now surpassed 70 million followers on the social media platform and celebrated the achievement with a happy selfie.

Taking it to her Instagram, Katrina shared a smiling picture of herself and showered love over her IG family. The Tiger Zinda Hai star wrote: "Here looking at you..... my 70mil #instafamily" followed by a camera and a few white heart emoticons.

Safe to say, this huge milestone is a testament to Katrina's immense popularity and the wide reach of her talent and personality.

The Bang Bang star looked as stunning as ever in the photo she posted to celebrate reaching 70 million followers on Instagram. Despite opting for a more casual look, consisting of a white t-shirt and blue denim jeans, the actress still managed to charm her fans. The simplicity of her attire in the photo was enough to melt the hearts of her followers.

On the work front, Katrina Kaif was last seen in the film Phone Bhoot with Ishaan Khattar and Siddhant Chaturvedi. She will be next seen in Farhan Akhtar's Jee Le Zaraa alongside Alia Bhatt and Priyanka Chopra.