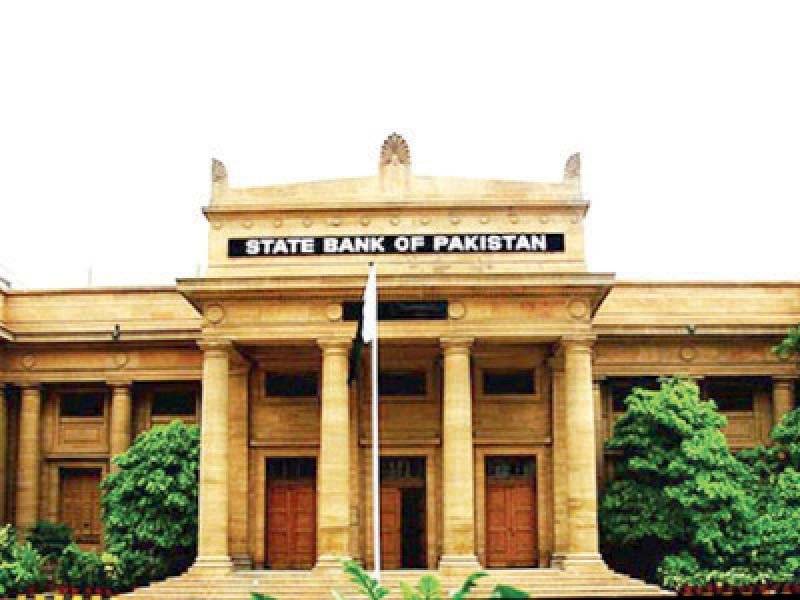 KARACHI – The State Bank of Pakistan (SBP) on Monday increased the benchmark interest rate by 100 basis points to 17%.

In his maiden monetary policy press conference after assuming charge in August, SBP Governor Jameel Ahmad revealed that the committee has observed that “inflationary pressures are persisting and continue to be broad-based”.

“Our short-term challenges, including current account deficit, remain. There is some delay in the inflows we were expecting due to which our reserves are under pressure,” the SBP governor said.

The Monetary Policy Committee took the decision to raise the policy rate after a detailed analysis of the country’s external and fiscal position, the SBP governor said.

Jameel Ahmad said there were risks to the GDP growth projection of 2pc made by the MPC at its last meeting in November, especially external issues.

The SBP chief said the central bank’s MPC also did a detailed analysis of the agriculture sector and inflation.