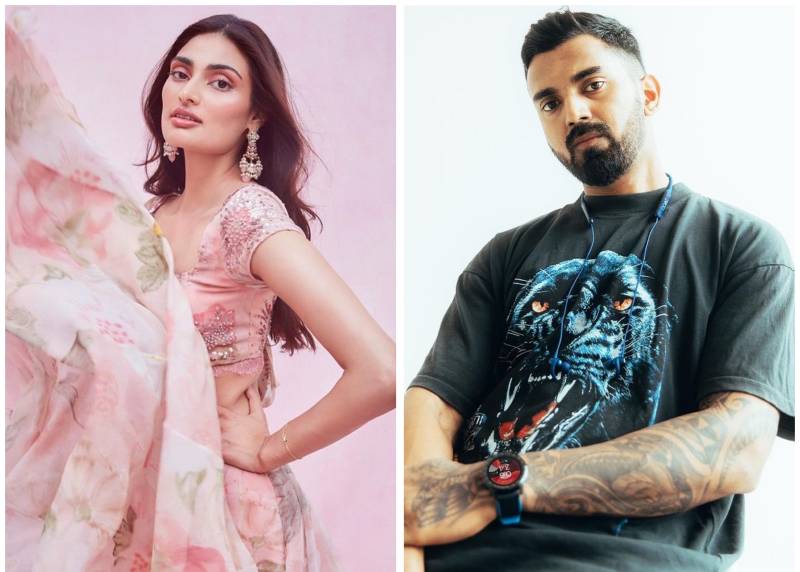 Ahead of Bollywood actor Athiya Shetty and Indian cricketer KL Rahul's wedding on Monday, a video from their sangeet night has made it to social media.

The footage, captured through the decorations at the venue, shows guests dancing to the song "Hamma Hamma" and a blurred KL Rahul dancing among them.

The Hero actress makes a brief appearance in what appears to be a white outfit. Other videos shared also featured songs such as Salman Khan's "Mujhse Shaadi Karogi" and "Sona Kitna Sona Hai" from the movie Hero No. 1, which were included in the sangeet night's playlist. The event took place at Athiya's father, actor Suniel Shetty's farmhouse in Khandala.

Earlier, a sneak peek of Shetty's Khandala farmhouse was revealed ahead of Athiya and Rahul's upcoming nuptials. Images captured from outside the venue showed the farmhouse being adorned with a white and gold theme.

Rahul and Athiya are dating for quite a while now, the two of them first met in 2019 through a mutual friend. They have been tight-lipped about their relationship but have been spotted together at numerous events. As per IndianExpress, Athiya Shetty and KL Rahul will be exchanging vows on January 23.