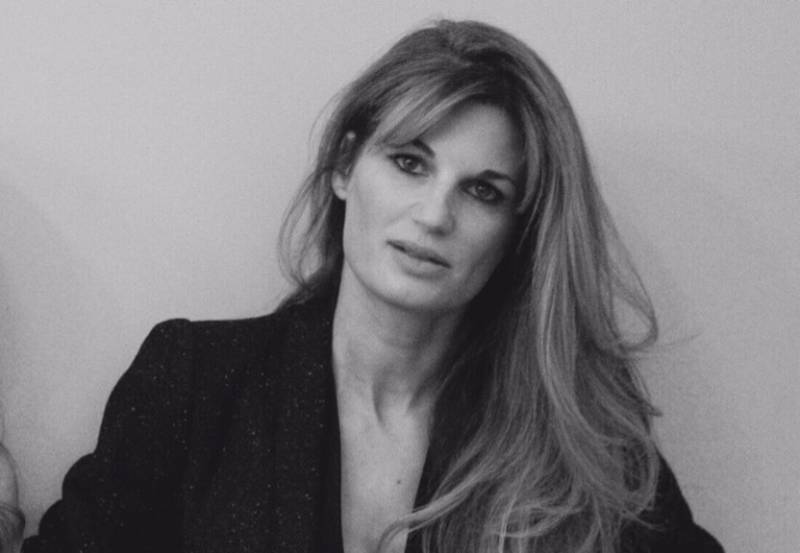 The former wife of ex-Pakistani PM Imran Khan, who is also a British screenwriter and film producer, Jemima Goldsmith, has been making headlines for a quite a while ever since she announced her upcoming film with surprisingly diverse cast.

With an out-of-the-box idea, the film titled What’s Love Got To Do With It? has been praised all around the world with its recent premier in Australia. Goldsmith revealed the inspiration behind her project to an Australian television program, and it's surprising sweet.

Having lived in Pakistan for a good amount of time, the mother of two suggested that the concept of arranged or assisted marriages in the South Asian communities — particularly in Pakistan — allowed Goldsmith to present the idea to a wider audience. Her chief motivation came after she lived in Pakistan and observed "arranged marriage committees, which would look for spouses for people."

Goldsmith added, “The film kind of started as a joke with my friends who were in their thirties, when i came back to the UK after having lived in Pakistan in those years,” Jemima stated on the Australian show Project TV.

“I did get to see arranged marriages up close, long term ones and ones that were arranged that I was on the committee for. And some of them were like surprisingly, to me, with my pre-conceptions, happy and successful. So when I came back in my thirties, my friends were at the point where they were hoping to settle down, have kids, get married, maybe not get married. We would say if you had seen functional parents..who would they choose for you and would it work? And it became a conversation point, and I think there’s quite a lot to be said for like simmer then boil and walking into love or falling in love. And the idea that they always used to say ‘Love comes at the end of the beginning of marriage’, which is a completely different point of view,” she reasoned.

“My ex-husband’s family is quite conservative so I lived in a joint family household. I lived with his father, his sisters, their husbands and kids. There were about 24 of us, living under the same house, and all our kids,” she revealed about her marriage to Khan.

What’s Love Got To Do With? — a British romantic comedy-drama film, directed by Shekhar Kapur, with a screenplay by Jemima Khan — is slated for a release in cinemas on 24th February.

Jemima Goldsmith is a 'half Pakistani'