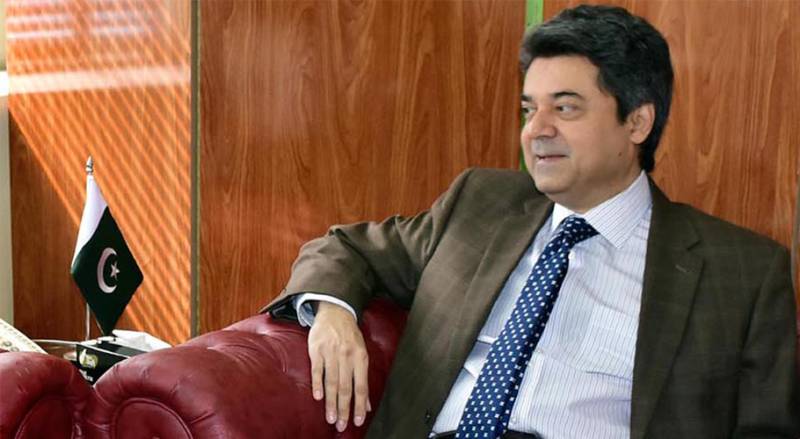 An oath taking ceremony in this regard will be held at President House on Wednesday.

He had resigned on 1st June 2020, and presented his resignation to Prime Minister Imran Khan to represent the federal government regarding Justice Qazi Faez Isa's case in Supreme Court.

He had also resigned on 26 November 2019, and presented his resignation in federal cabinet to represent the government in a case regarding Army Chief Gen Qamar Javed Bajwa's tenure extension in the Supreme Court.

On 29 November 2019, He was again sworn in as Federal Minister of Law and Justice in the federal cabinet of Prime Minister Imran Khan.[5]

On 20 August 2018, he for the first time was sworn in as law minister in the federal cabinet of Prime Minister Imran Khan.