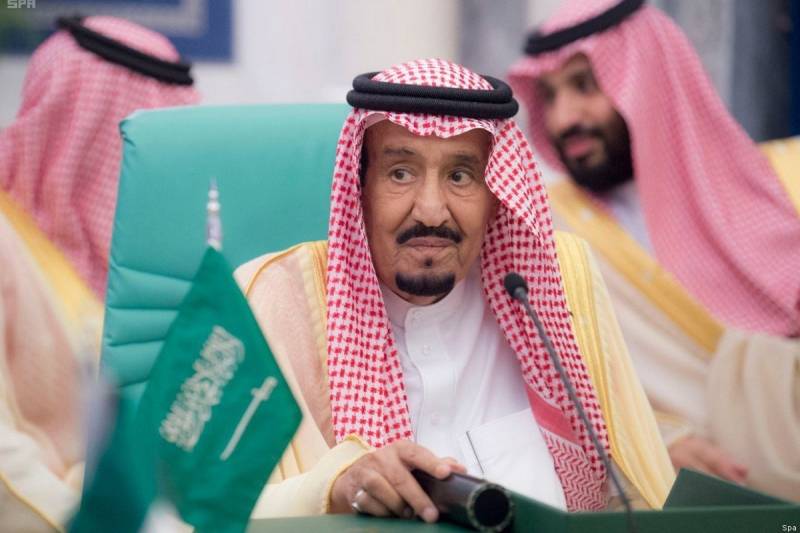 The King will spend some time at the hospital according to the treatment plan recommended by the medical team, according to a Royal Court statement.

The King extended his sincere thanks to citizens of the country for their noble feelings.

“The King also expressed his appreciation to everyone who has called or sent a message wishing him good health from Majesties, Excellences, and Highnesses of the leaders of Arab, Islamic and friendly countries,” read the statement.

On July 20, King Salman had been admitted to the hospital for a medical checkup.

The king had been admitted to the hospital for tests due to "an inflammation in the gallbladder".

The 84-year-old monarch, the custodian of Islam’s holiest sites, spent more than 2 years as the Saudi crown prince and deputy premier from June 2012 before becoming king. He also served as governor of the Riyadh region for more than 50 years.