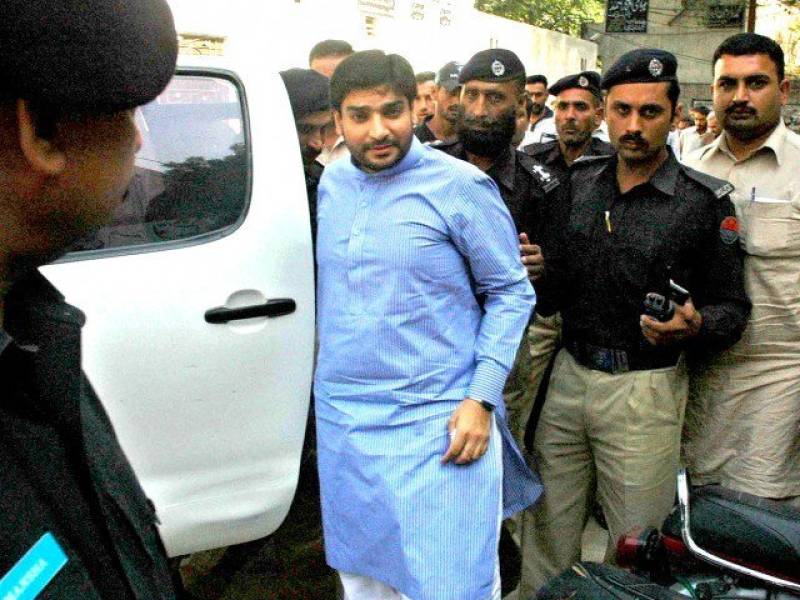 The suit has been filed in a London court. Imran has rejected all allegations pertaining to stealing funds meant for earthquake victims given by the UK government.

He claimed that the news was published in the Daily Mail on the nod of Pakistan Tehreek-e-Insaf government for taking revenge.

Imran said that people, who had been placed in unlawful confinement, were tortured for giving statements against him.

In 2019, the British paper published a news under the headline “Did the family of Pakistani politician who has become the poster boy for British overseas aid steal funds meant for earthquake victims?” alleging that Shehbaz, with the help of his family members and some close confidants, had embezzled and laundered the money out of £500million foreign aid that had been poured into Punjab for relief activities after the massive earthquake that hit the country in 2005.

The news further said, “Legal documents allege that Shahbaz’s son-in-law received about £1 million from a fund established to rebuild the lives of earthquake victims – to which DFID gave £54 million from UK taxpayers”.