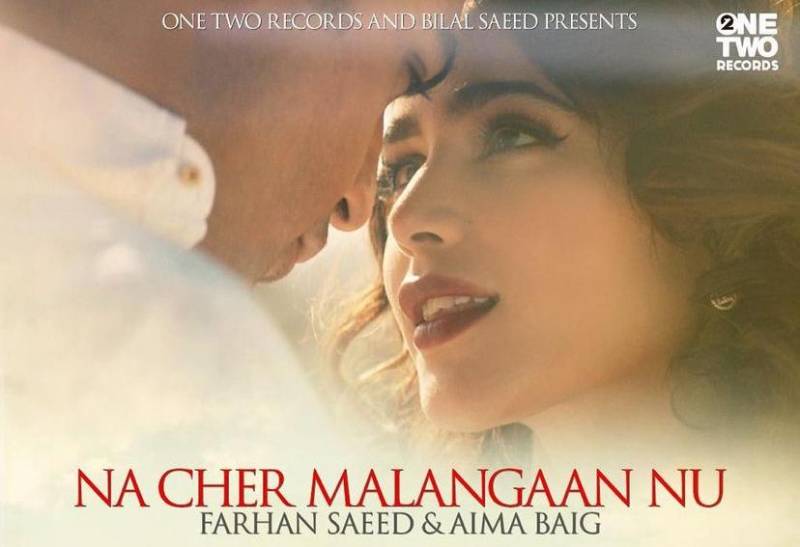 Cluter breaker, THE ADNAN QAZI, has come to the music screen yet another time with his masterpiece directed song Na Cher Malangan Nu, released today.

The banner of the song was already being widely liked by the fans and followers. Adnan Qazi’s supremely magical creation beautifully captures the calmness of love and beauty in his song.

Sung by beloved artists Farhan Saeed and Aima Baig, the overall package of the song including lyrics, composition, cinematography, and direction is a must-have for the ears on this Eid.

Among other released songs on the festive like ‘Rafta Rafta’ by Atif Aslam, Adnan Qazi has made the pace most from among his own peers of professional musicians, music aficionados and practitioners.

The song is completely mesmerised and a tribute to the fans of Taylor Swift and John Kahn as mentioned on Adnan Qazi’s social accounts earlier.

There is an absolutely beauty and perfection to the acoustic sound that lent an authenticity to the music piece. The song is a definite gift for the Pakistani music industry and to the soothing ears around the globe.