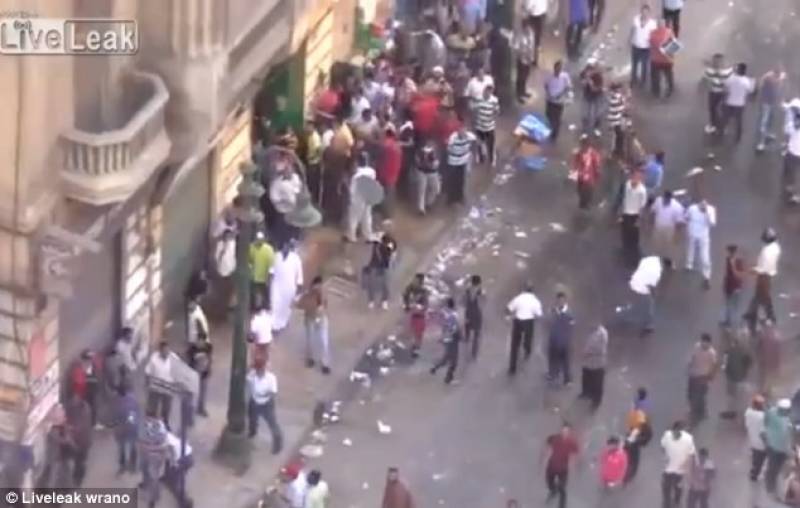 ALEXANDRIA (News Desk) - A group of Muslims has attacked a Christian village near Egypt's city of Alexandria, torching some 80 homes and destroying other valuables. The mob attacked the village after rumors spread about a Coptic man converting his house into a church.

According to Egyptian media, the incident occurred in the Qaryat Al-Bayda village on Friday. At least two people were seriously injured in the attack.

The Muslim mob reportedly ransacked the under-construction house and looted it of building material.  Aziz and his brother were also manhandled and injured in the attack.