After a year of legal wrangling, the fate of the Orange Line metro is may be up to the LHC 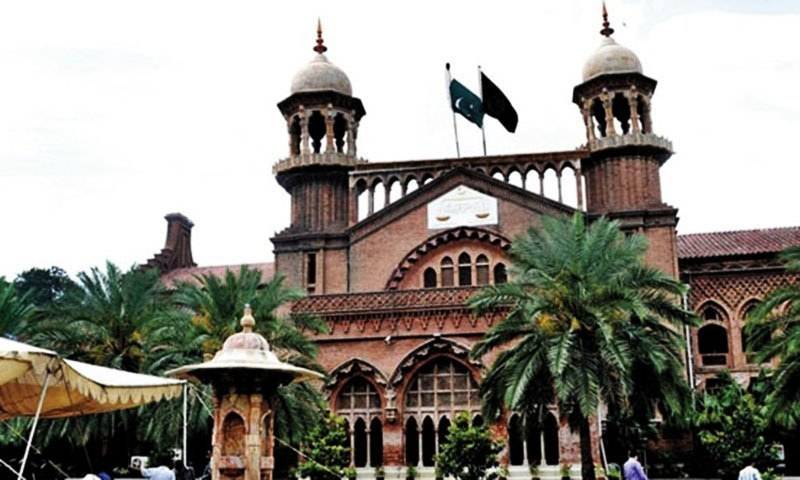 LAHORE (Staff Report) - Even though the Punjab government has allocated over Rs. 6 billion to Lahore's Orange Line Metro in the 2016-17 budget 2016-17, the fate of the project hangs in the balance and depends on the verdict of Lahore High Court, which has yet to decide a number of petitions filed against the project.

According to details released by a divisional bench of the LHC, which includes Justice Abid Aziz Sheikh and Justice Shahid Kari, the court is set to take up these petitions on Thursday (today) and decide the fate of the project in the coming weeks

Previously, the LHC had halted the Punjab government's construction at about 11 historical sites, which fall on the project's planned route, by issuing a stay order in favor of petitioners who claimed that the government had not taken into account the damage to Lahore's rich heritage in its plans for the Orange Line.

The case against Metro Train project originally began in October 2015, when a number social activists staged protests over destruction of the heritage sites and filed petitions in the Lahore High Court.

Justice Abid Aziz Sheikh and Justice Shahid Karim had earlier stayed construction work at various historical locations in lahore on January 28, 2016.  Later, all petitions linked to the project were consolidated on the orders a larger bench of the LHC.