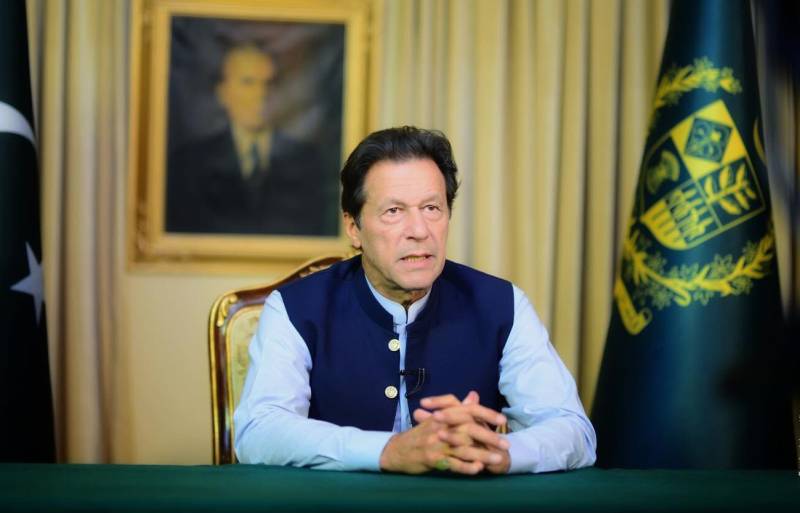 In a televised address, the premier said that petrol and diesel prices will be reduced by Rs10 per litre while power tariff will be cut by Rs5 per unit.

He said that petroleum and electricity prices will not be jacked up until next budget of fiscal year 2022-23.

Announcements for IT Sector

100% tax exemption for both companies and freelancers

100% exemption from Capital gain tax for investments in IT start ups.

Rs. 407 Billion subsidized loans to be provide in next 2 years

Loans for Youth, Farmers and for Low Cost Housing

Rs. 1 million free medical cover to all citizens by end of March, 2022 (except Sindh)

The announcement of relief package comes as the Opposition is trying to put pressure on the government due to what it called bad governance. PPP chairman Bilawal Bhutto Zardari has launched an anti-government long march while Pakistan Democratic Movement (PDM), an alliance of opposition parties, is vowing to table no-confidence motion against PM Imran Khan in the parliament.

The premier began his speech with country’s foreign policy, stating that the situation across the globe was changing rapidly which subsequently impacted Pakistan.

“I desired an independent foreign policy when I joined politics. The independent policy is what benefits the public of the country,” he said.

Joining the US-led war on terror was an example of wrong foreign policy that cost Pakistan thousands of lives and billions of dollars.

He said that it was an embarrassing moment when the US bombed a country that was supporting it in the war.

He recalled that there were only 10 drone attacks during the government of former military ruler Gen Pervez Musharraf, but almost 400 were launched during the PML-N and PPP governments.

He said that a corrupt leader, who have stashed wealth in foreign countries, did never support the independent foreign policy.

The premier defended amendment introduced by the PTI government in Prevention of Electronic Crimes Act (“PECA”) that was first enacted in 2016 during the PML-N tenure.

He said that the amendment will not curb the independence of media but aims at eradicating immoral activities on social media.

"A head of state who has not been involved in any corrupt activity is not scared of the media," he pointed out.

He said that some of journalists received bribe to public anti-government stories, claiming that the types of news stories published in Pakistan cannot be allowed in any other democratic country.

KYIV – As Moscow bore down on Kyiv and officials put the toll of civilian dead at more than 350, the two sides ...