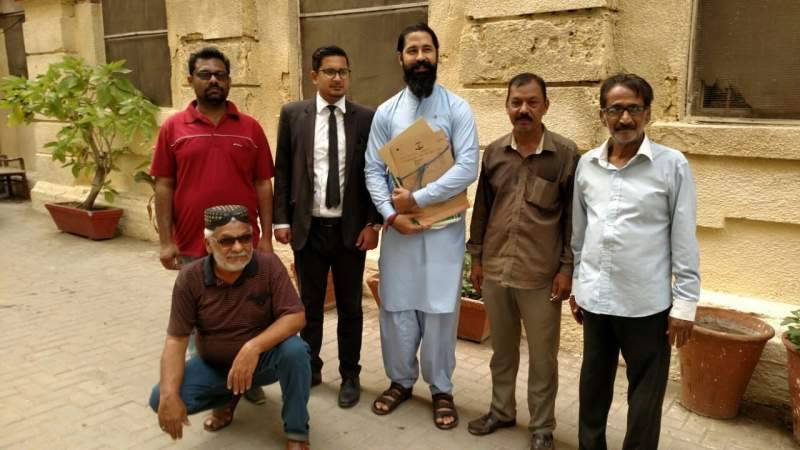 The flamboyant model is expected to be contesting in the upcoming General Elections to be held in July, on a ticket from Pakistan Tehreek e Insaaf (PTI). 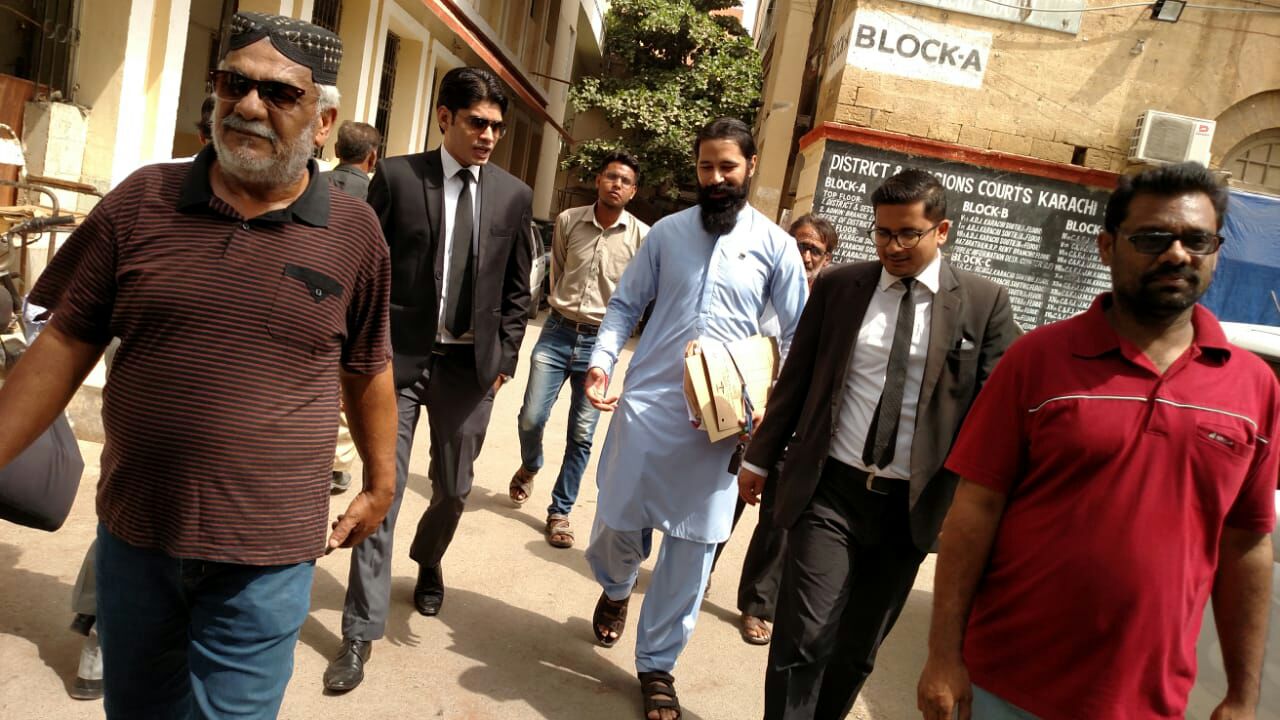 The PS-125 is MQM’s stronghold (nine-zero) and one of the most populated areas in Karachi with a documented population of over 400,000 people.

Jafri, who also the IV Senior Vice President from District Central wing of PTI is looking forward to working in the constituency which includes the areas of Ancholi, Gulberg.

He wishes to inspire the youth and represent the fashion industry of Pakistan in the government with the cause of enrichment of Pakistani culture and promotion of the service sector and textile industry.

Jafri has been involved in a lot of social work and youth based think tanks and federations and is held in high regard by the masses. 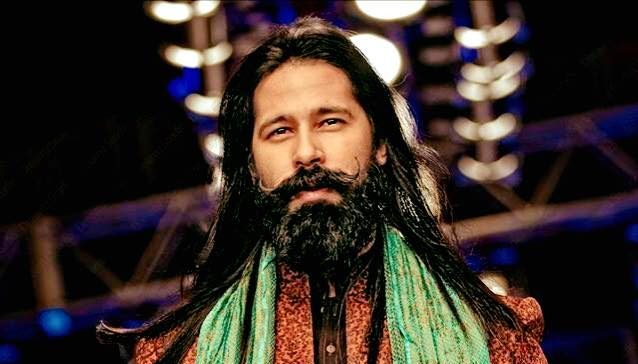