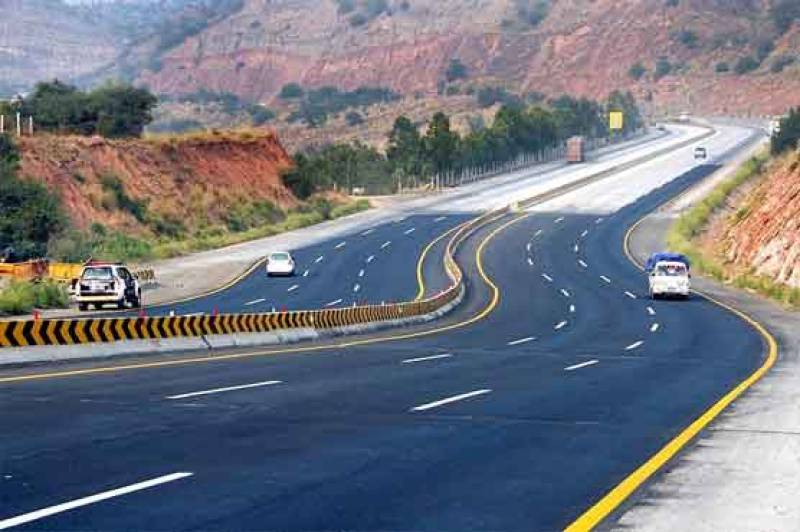 This was announced by Federal Information Minister Fawad Chaudhry after a cabinet meeting held on Tuesday.

The information minister said the cabinet approved the proposal of floating Sukuk bond with the objective to promote Islamic banking industry.

The summary to mortgage government assets for large-scale borrowing through issuance of Sukuk bonds was approved by the federal cabinet.

According to the summary, Sukuk bonds will be issued and loans will be taken out, keeping Islamabad Expressway, Islamabad-Peshawar Motorway, Pinid Bhattia-Lahore motorway section, and airports of Lahore, Islamabad and Multan as collateral.

It will be possible to get a loan at a lower interest rate than other sources by mortgaging government assets.

The bureaucracy has now added major airports and motorways and the Islamabad Expressway to the list instead of the Islamabad Club.

On January 26, the federal cabinet had rejected a plan to mortgage the f-9 park in Islamabad and had given instructions to prepare a mortgage plan for the 244-acre Islamabad Club.

ISLAMABAD – The Federal Board of Revenue (FBR) has ruled out the new amnesty scheme for the construction ...