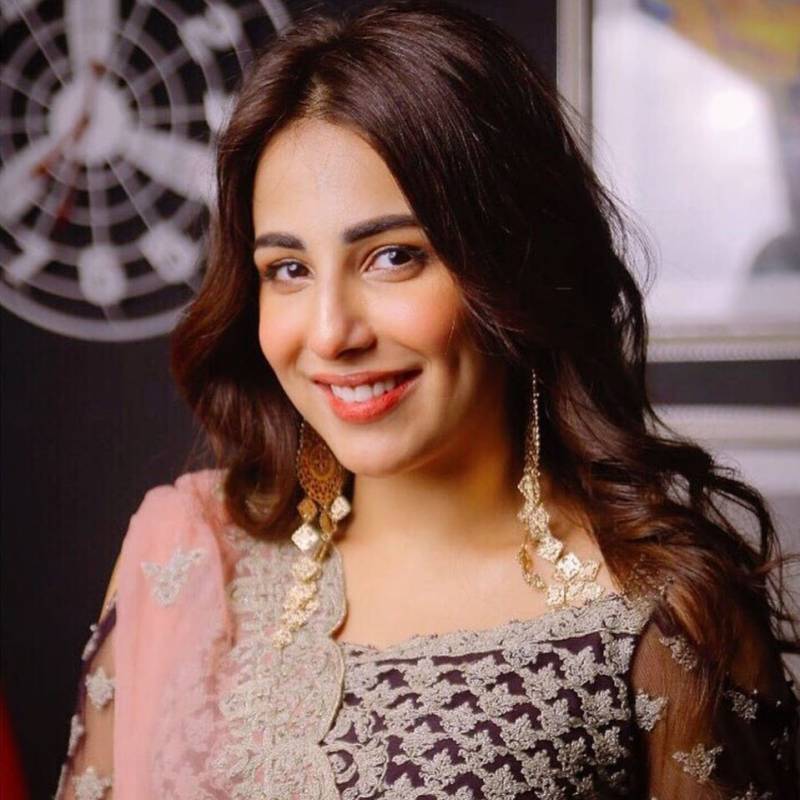 Pakistani actress Ushna Shah is much loved through her body of work but she is equally in the limelight for her strong opinions and vocal personality.

Never the one to shy away from confrontations, Shah's unapologetic criticism of vlogger Rosie Gabrielle's views over Hunza was met with a lukewarm response.

The Cheekh star took to Instagram and shared the vlogger's aforementioned post writing, "You know what we don't appreciate? Judgmental, condescending, ‘white saviour’ wanna-be's. We don't need YOU to 'fix us'.”

Needless to say, Gabrielle’s supporters lashed out at Shah for failing to “hold Pakistanis accountable for the mistakes they make while visiting tourist attractions in their own country.”

In response, the 31-year-old star penned an elaborate note in which she delved into the details about the rigmarole of the controversies attached to her name.

“It’s been a while since a controversy related to me went viral. My topsy-turvy thoughts piled up in anger and their misinterpretations… followed by spicy click bait headlines… accusations of shamelessness, name calling and embarrassing Google searches. Some really busy people sitting behind their keyboards taking time out from their hectic schedules to troll me.”

“I feel incomplete without them. As our favorite Atif Aslam would say ‘ab to aadat see hai mujhko ...hate me but find a truthful reason to do it. When you hate me for prejudiced iniquitous reasons, you embarrass yourselves. Do some research? Environment, trash and cleanliness, animal welfare and civic responsibility are the subjects I have been vocal about for many years.”

Reminiscing about her trip to Hunza, the Bashir Momin star reinstated that she loves their history and culture “however, I forgot to take photos of myself picking up the litter. I forgot to show poverty to get more likes and followers. I apologize, I will be careful next time,”

“Jokes aside, I did not invent the term ‘White Saviour’,” clarified the actor. “The whole world including Africa and Latin America uses this term for the passive-aggressive white people who, on the face of it, don’t show their superiority complex but do not hesitate from making others think that the world revolves around them," she added. Shah feels that we Pakistanis love the white saviours, “and I am using the word 'we' Pakistanis not 'you' Pakistanis,”

Addressing the keyboard warriors accusing her of being Canadian, the actor clarified that while it is true she grew up in Canada, her identity is Pakistani. “But it does make a difference to me. Environmental pollution in our country bothers me. Animal cruelty bothers me. Social injustice bothers me and above all people who show our country as an inferior place bothers me,” she concluded.