‘I don’t have a big belly,’ Abdul Qavi responds to his viral leaked video 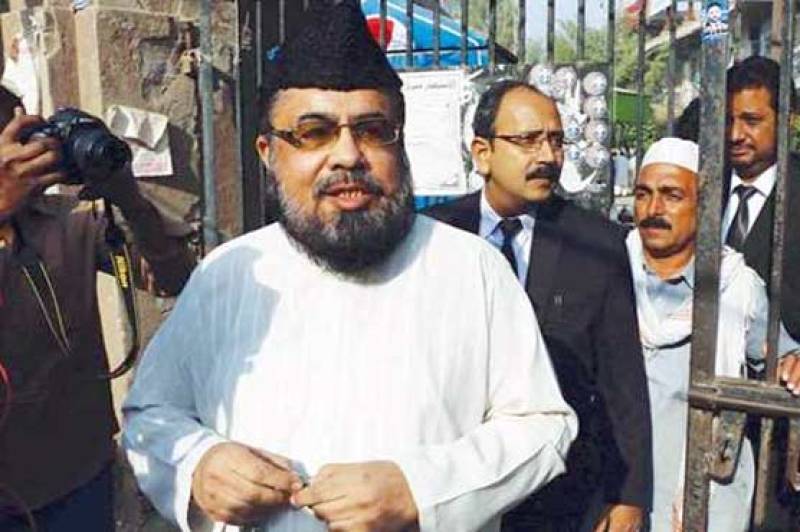 Mufti Abdul Qavi is known for his controversial statements and viral videos on the social media. His latest video where he is seen performing vulgar acts, has been taking the internet by storm since leaked on social media this week.

Talking to Daily Pakistan, Abdul Qavi termed his latest video as 'fake'. He said that it was a doctored video and has nothing to do with it.

He maintained that his opponents tried to malign him by releasing this fake video. He said that his team in Islamabad investigated the matter and found that the video was uploaded from London. The controversial cleric says he would take legal action against the person who uploaded the ‘fake’ video.

ISLAMABAD – Abdul Qavi, a controversial Pakistani cleric, has hit the headlines again as his latest video is ...

This is not the first time that Qavi had been spotted in the controversial videos. Earlier this year, Hareem Shah shared a couple of videos of a controversial religious figure. In one of the videos, Qavi was slapped by Shah for what she calls indecent language.