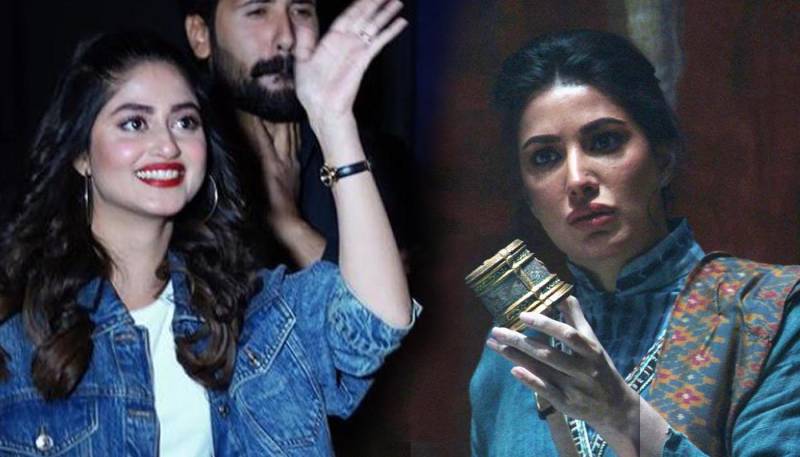 With the roles of other Pakistani actors, we finally have the first look of Mehwish Hayat in the Marvel Cinematic Universe who made her debut in the much-anticipated series as Kamala Khan's great grandmother, Aisha.

Mehwish’s character has garnered an incredible response all over while celebrities also cheered the Pakistani representation in the series. Besides her, the Marvel series also features Nimra Bucha and Samina Ahmed.

'Wohooo, proud moment for all of us,' Sajal Aly shared in an Instagram story. 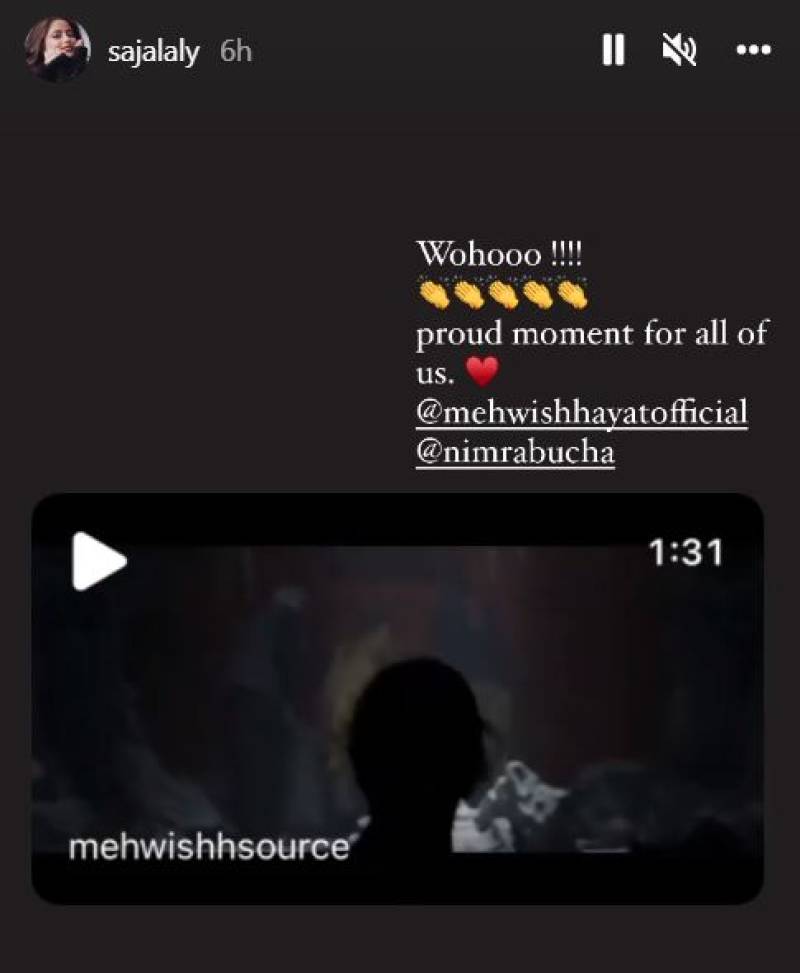 The fiction series has been the talk of the town, earlier Mehwish shared glittering pictures from the premiere event of the show held in Los Angeles.

Mehwish too penned an emotional note in which she mentioned that it means a lot that Marvel made an effort to cast Pakistani actors in key roles.

The hit soundtracks of Pakistan’s first female rapper Eva B and Justin Bibis, who in their biggest breakthrough made their debut in Coke Studio, have also made it to the popular TV series.

Lollywood diva Mehwish Hayat has proved her potential as a talent powerhouse and has also mastered the art to grab ...

Marvel Cinematic Universe’s Ms. Marvel, a web series portraying the first Muslim and Pakistani superhero, is making waves across fans.  A special cinema format version of the six-episode series has been created for Pakistan in three parts.