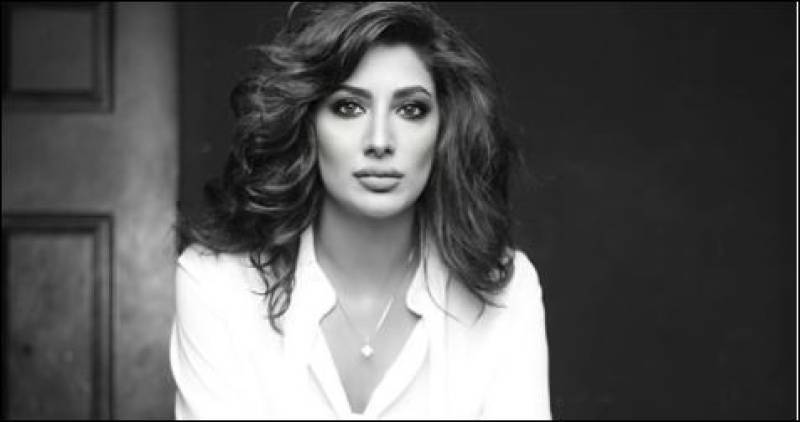 The burden of being a star comes with millions of rude remarks and getting socially trolled often than you know it.

However, the JPNA star doesn't seem bothered by all the moral policing as she took to Instagram and fiercely hit back at her haters.

"I don’t need your approval, darling. I have my own!" wrote the 'Load Wedding' actor.

Abbasi, in a tweet, said that TV channels would now air Mujra to sell biscuits. "Where is Pemra? Will PM Imran Khan take any action on this matter? Wasn't Pakistan built in the name of Islam,” he questioned.

Reacting to this, TV host Shafaat Ali said that a lot of obscenity is really spreading, you should throw your TV in the trash and make a video and upload it. People like you will also be encouraged.