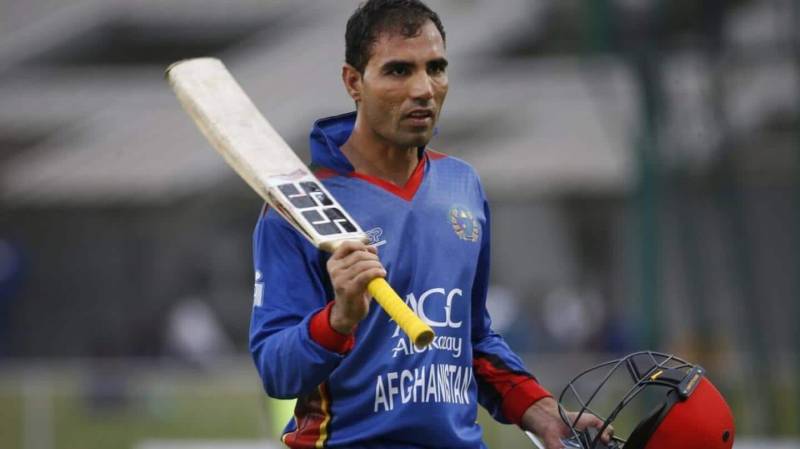 KABUL – Afghanistan's top order batsman Najeeb Tarakai has died from injuries he sustained in a road accident last week, the country's cricket board said on Tuesday.

The 29-year-old was critically injured in the accident on Friday, the Afghanistan Cricket Board (ACB) said without sharing details.

“ACB [...] mourns the heartbreaking and grievous loss of its aggressive opening batsman and a very fine human being [...]” the board tweeted.

ACB and Afghanistan Cricket Loving Nation mourns the heart breaking & grievous loss of its aggressive opening batsman & a very fine human being Najeeb Tarakai (29) who lost his life to tragic traffic accident leaving us all shocked!

May Allah Shower His Mercy on him pic.twitter.com/Ne1EWtymnO

According to news reports, Najeeb was hit last week by a car while crossing the road at Eastern Nangarhar.

He averaged a healthy 47.20 in first-class cricket, including a career-high 200 and had six centuries against his name. After being the top scorer for Speen Ghar Tigers in the Shpageeza Cricket League last year, he was part of the Mis Ainak Knights squad in their run to the finals last month.