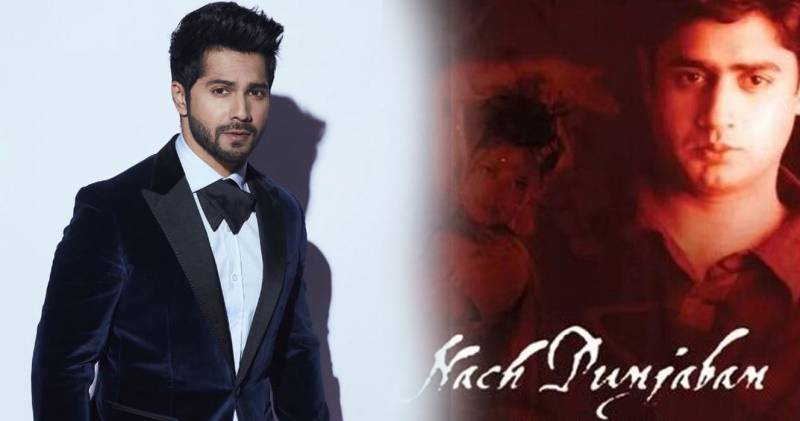 The 35-year-old recently appeared in a show during promotion for his upcoming movie JugJugg Jeeyo. When asked about the controversy, he revealed that the film's music company had bought the rights to the original.

Varun also appreciated Abrar’s original song. "I want to say to Abrar that he sang the song so well, It is amazing, outstanding and we loved it," he told the interviewer.

Earlier, Pakistani singer-songwriter called out Karan Johar and music giant for stealing Nach Punjaban, which is making waves in India.

He shared a clip titled “Stop stealing our songs," in which he announced initiating a legal action. "Merely saying that the credit has been given because the song is well written and would make their movie a hit. I never gave you the song," he added.

Later, the music company claimed that they bought the rights and release a statement that read that all due credits will be included when the music itself releases.